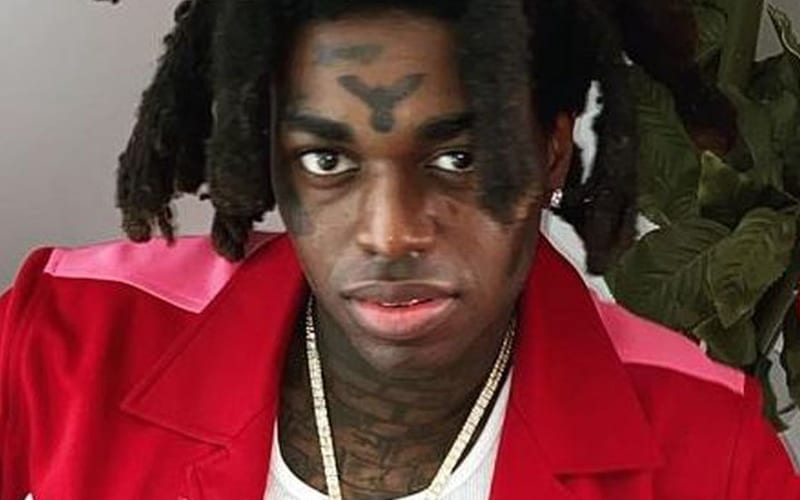 Kodak Black has been constantly making headlines ever since his release from prison, courtesy of former POTUS, Donald Trump. After he dropped a new single two days after his return, he’s been doing all sorts of crazy things on social media.

Though the rapper recently revealed that he’s been constantly grinding in the studio and having recorded 167 songs in total, it seems that he took a little break on Easter and decided to gulp down some seafood.

While the artist announced & on Sunday, dropped a new single “Easter In Miami” as well as made his fans finally stop calling him a clone by getting a new haircut, he’s also been enjoying his Easter weekend doing some pretty interesting things. The artist took to Instagram to show a footage of himself eating some fish eyes for good luck.

Kodak Black said “Imma just go ahead and smack the whole head,” after which he just attacked the whole head of the fish. While he struggled with it a bit, he finally succeeded in eating both the eyeballs. In the background, somebody said “Boy, you nasty as hell!” which he ended up ignoring.

He also said in a different post, “They say you eat the fish eyeball fa good luck… well.” Even since his release, he’s managed to stay more productive and active than he’s ever been, so it only makes sense that he wants to continue that stint. You can check out Kodak’s new release “Easter In Miami” down below.