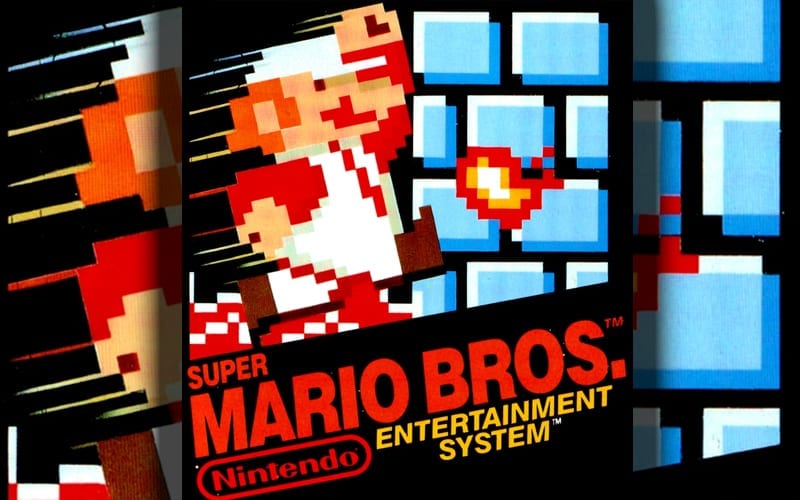 Video games have always been expensive, and as online gaming clients such as Steam and Epic Games have overtaken the game selling, it seems that older, physical copies of iconic video games which are in almost mint conditions are selling for almost a fortune.

Last week, a near-perfectly mint copy of ‘Super Mario Bros.’ broke the record for the most expensive video game to have ever sold. The copy was sold for a heavy price of $660,000 at the Heritage Auctions. According to a CNN report, Heritage Auctions explained that the game was initially a gift to the seller, who had lost the gift, and found it in 2021 in almost perfect condition.

The Dallas-based auction company said the NES cartridge was purchased as a Christmas gift in 1986, and was untouched until the seller found it earlier this year.

“It stayed in the bottom of my office desk this whole time since the day I bought it,” said the unidentified seller in the release. “I never thought anything about it.”

Last year, a copy of the same game went for a lot of money too at an auction, as the game is still played extensively by fans. If you have a video game copy that’s been sitting for more than 30 years in almost-perfect condition, then you should probably get it to an auction ASAP.