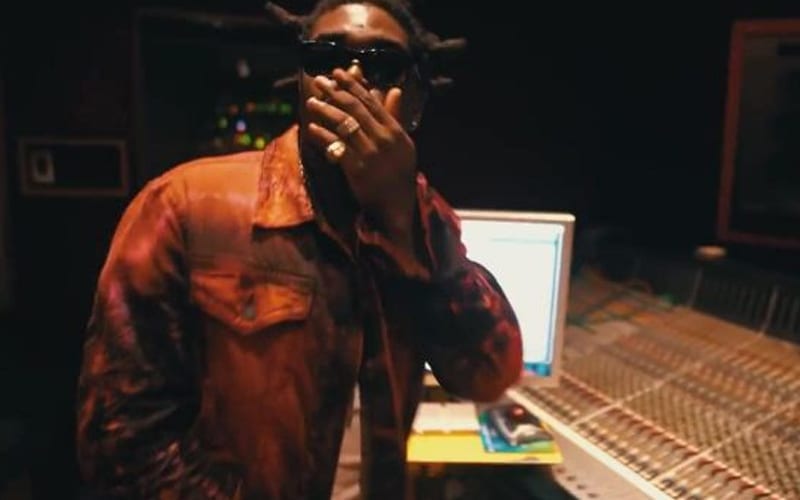 Update: Kodak has release the track, and you can listen to it below.

Kodak Black is certainly a very popular rapper in the modern music world. Since his high-profile release from federal prison, the rapper has been toiling away in the studio to make more music for fans.

Now it seems the rapper has teased the imminent release of an upcoming single. Black took to Instagram on Friday and revealed that he will be releasing a new single today, April 4th.

“Easter In Miami Out Now On All Platforms Sunday,”

The rapper also uploaded a video of himselfsing-song rapping using the title of the new single, giving fans an idea of what they can expect when it drops.

Fans are undoubtedly excited for the release of the single. We will have to see what other music Black will drop next as he previously stated recording 167 songs since his release from prison.