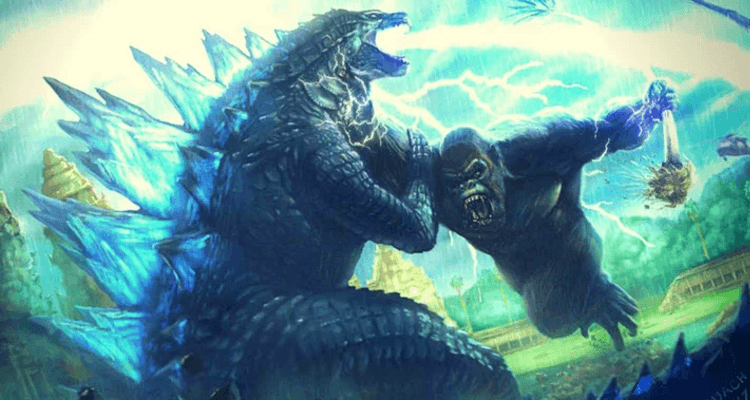 The long-awaited Godzilla vs Kong broke a number of records in its opening week in the U.S.

Godzilla vs Kong beat Wonder Woman 1984‘s entire domestic earnings by a landslide in its first five days. Directed by Adam Wingard the MonsterVerse film released internationally on March 24. Soon after, it became the highest-grossing commercial film since the pandemic, raking in $70 million in China with a total of $122 million.

Despite predictions that the movie would not do so well in the States and the 5-day domestic box office wasn’t expected to match the money the film brought in on the other side of the world, there were signs it would at least bring in a decent profit. However, Godzilla vs Kong completely exceeded expectations with its opening day haul, the highest since March 2020.

According to THR , in its first five days, Godzilla vs Kong brought in an estimated $48.5 million at the domestic box office. Of that, $32 million came from the Easter weekend, while the rest during the first two days of its release on Wednesday and Thursday. During its entire run, Wonder Woman 1984 earned $45.9 million domestically. Godzilla vs Kong‘s made more than that in just five days.

In all fairness, Wonder Woman 1984 released when theaters had not properly opened up and when the virus was reaching another peak. Godzilla vs Kong enjoys the advantage of more available silver screens and vaccination drives across the country and around the world.

Godzilla vs Kong’s box office opening is still a win for everyone. It goes to show that audience interest is still prevalent and that moviegoers will return to theaters for films that need to be seen on a large screen.

Have you watched Godzilla vs Kong yet and contributed to its domestic success? We’d love to hear from you in the comments below.