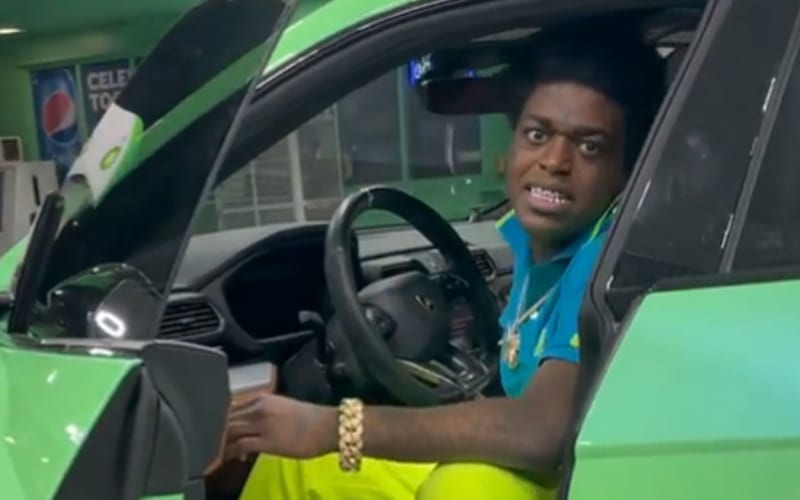 Kodak Black is one of the most enigmatic personalities in the world of music. Ever since his pardoning by the hands of former POTUS Donald Trump, he has been keeping himself in front of the public eye, though he’s essentially taken too long to release any new music.

While Black’s fans are always eager to listen to some of his new music, Kodak gave them a huge indication for upcoming music. He took the headlines by storm after it was announced that Kodak has recorded 167 songs in total, after which he made headlines again, with having recorded more than 200 songs, which is enough material for 20 studio releases.

However, it seems that the fans are going to forget about that and focus on another crucial detail about Kodak; his missing locs. After Kodak took to Instagram to post a picture of his in a new haircut, fans are contemplating whether he’s switched places with his “clone” once again.

It all started after Kodak’s returning when fans had started claiming that Kodak Black has been replaced by a clone. That was something Kodak didn’t take to lightly and went on the discuss this matter on social media.

However, now many of his fans are saying that Kodak Black has comeback once again, we’ll likely see another reaction out of the rapper, though it’s not sure when would that exactly be. His fans took to Twitter to express their relief for Kodak’s return. Stay tuned for more updates.