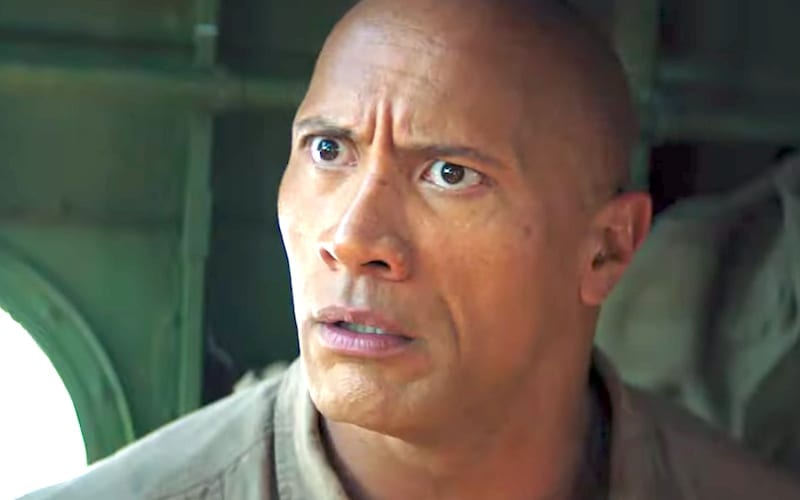 Prince William was named sexiest man in the world by Google. This was apparently gauged by Google users searching the word “sexy” with Prince William. The Rock doesn’t buy it.

The Rock’s name actually trended when this sexy announcement was made about the prince. He noticed in a big way and he’s calling for a recount. He also thinks that Larry David is far sexier than Prince William.

How in the cinnamon toast f*ck does this happen – when Larry David clearly has a pulse?!?!

The Rock isn’t the only one who wondered what people were searching to determine that Prince William is sexy, or at least sexier than Dwayne Johnson. There are several people who weighed in, including Batista who would like to know what they’re thinking too.