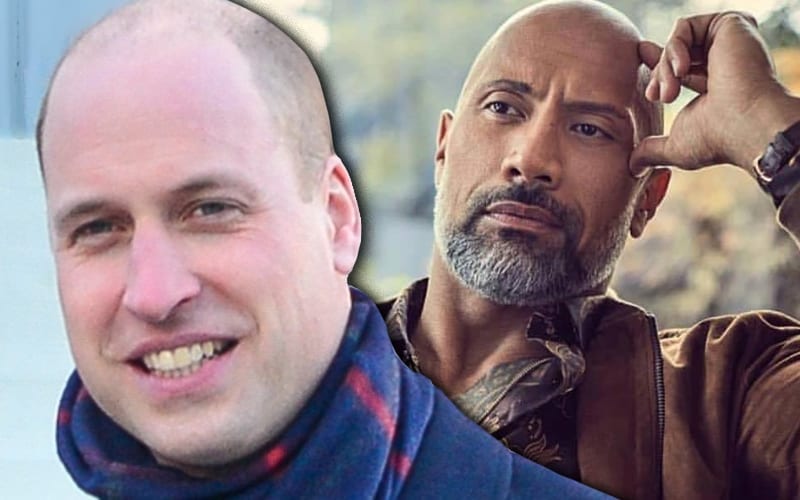 The Rock got snubbed and people aren’t happy. They only have their own Google searches to blame.

According to a new study by Google, Price William is now the “World’ Sexiest Bald Man.” This was determined using an algorithm that pulled how many times the word “sexy” was used with each celebrity.

The Rock’s name appears on the list of top 10, but he is at a staggeringly low 9th place, just over Vin Diesel. People are starting to riot on Twitter and also wonder who is searching for Prince William and “SEXY” in the same sentence.

You can check out some of the initial responses below. Right now this flood of questions is causing The Rock’s name to trend on social media.