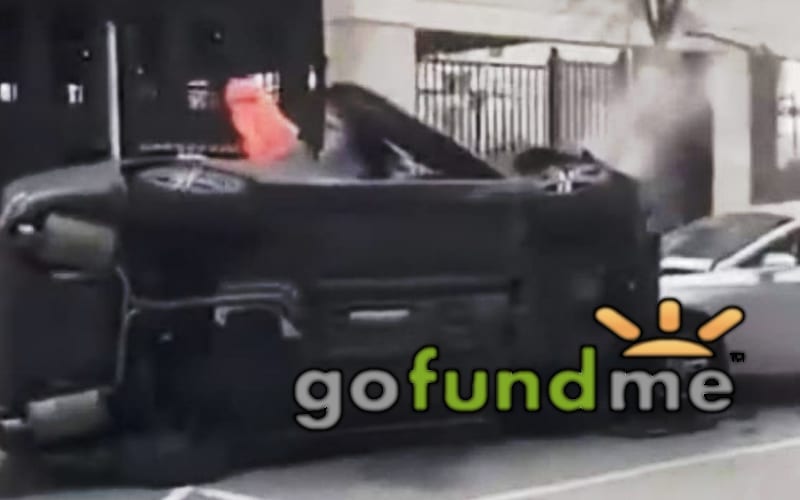 After the original GoFundMe goal set up for the Uber Eats driver who was killed after two teens had hijacked and crashed his car while he was inside was fulfilled, the GoFundMe ended up accumulating more than 10 times the initial goal of $1,00,000.

The GoFundMe ended up acquiring a total of $1,051,000, after which the family isn’t receiving anymore donations. The family had set up the campaign for the successful provision of funeral arrangements for Muhammed Anwar. The creator Lehra Bogino wrote:

He was a hard-working Pakistani immigrant who came to the United States to create a better life for him and his family. He was simply at work yesterday evening, providing for his family, when his life was tragically taken in an appalling act of violence.

The tragedy occurred around 4:30 p.m. on March 23, when two girls, aged 13 & 15 respectively hijacked Anwar’s car, used a taser on him to incapacitate him and made off with his ride while he was still in it. After the car had crashed, Anwar was suffering from “life threatening” injuries and after the medical authorities took him to the nearest hospital, he was pronounced dead, as per People.

After they were taken into custody, the girls were charged with felony murder and armed carjacking, to which they both pleaded  “not involved,” which is basically the same as saying that they pleaded not guilty. Now that the case is a high-profile one, it’s likely that they would not be let off the hook that easily.