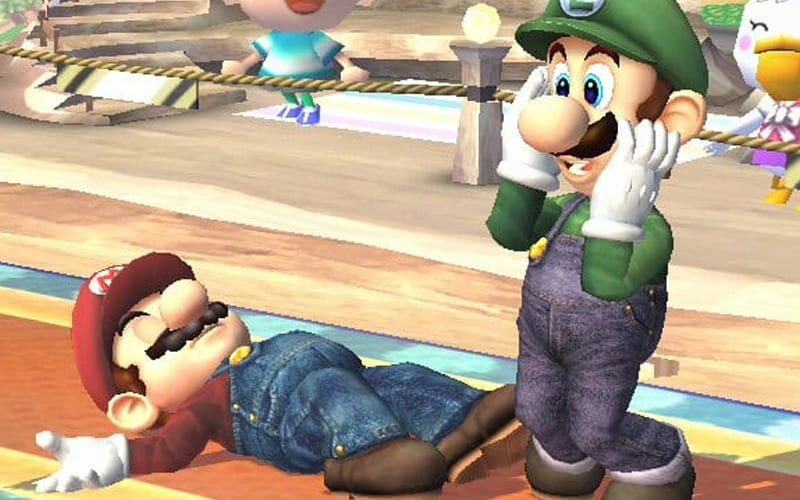 Almost every kid in the world has had a run-in with Mario, our favorite pixelated plumber. It is with the heaviest of hearts that we report the death of the plumber. The Internet is collectively grieving the loss but the elephant in the room remains- Who killed the invincible Mario?

Jokes about Mario’s death have taken Twitter and Facebook groups by storm, To put things into perspective, Mario isn’t actually dead, his recent games are. Read on to know more about the events that transpired

How can two seemingly harmless games kill Mario you ask? Well, Nintendo can be a real Bowser sometimes.

Nintendo, on September 3, 2020, hosted an event to celebrate Mario’s 35th anniversary, which is when both Super Mario 3D All-Stars and Super Mario Bros. 35 were announced with a release date of September 18, 2020, and October 1, 2020, respectively. All was fun and games till the availability of the two new games were announced – March 31, post which it would not be sold anywhere-online or offline.

To no one’s surprise, Nintendo is facing backlash from industry analysts, journalists, and players alike. for the limited-time release move.

So, that’s where the joke comes from. That’s why everyone is tweeting that they hope he rests in peace. Mario will die the second the clock strikes midnight, ironically on April Fool’s Day. Why Nintendo did not intend to keep Super Mario 3D All-Stars and Super Mario Bros. 35 live past March 31, no one knows. Seems like Bowser won this round and there are no do-overs.