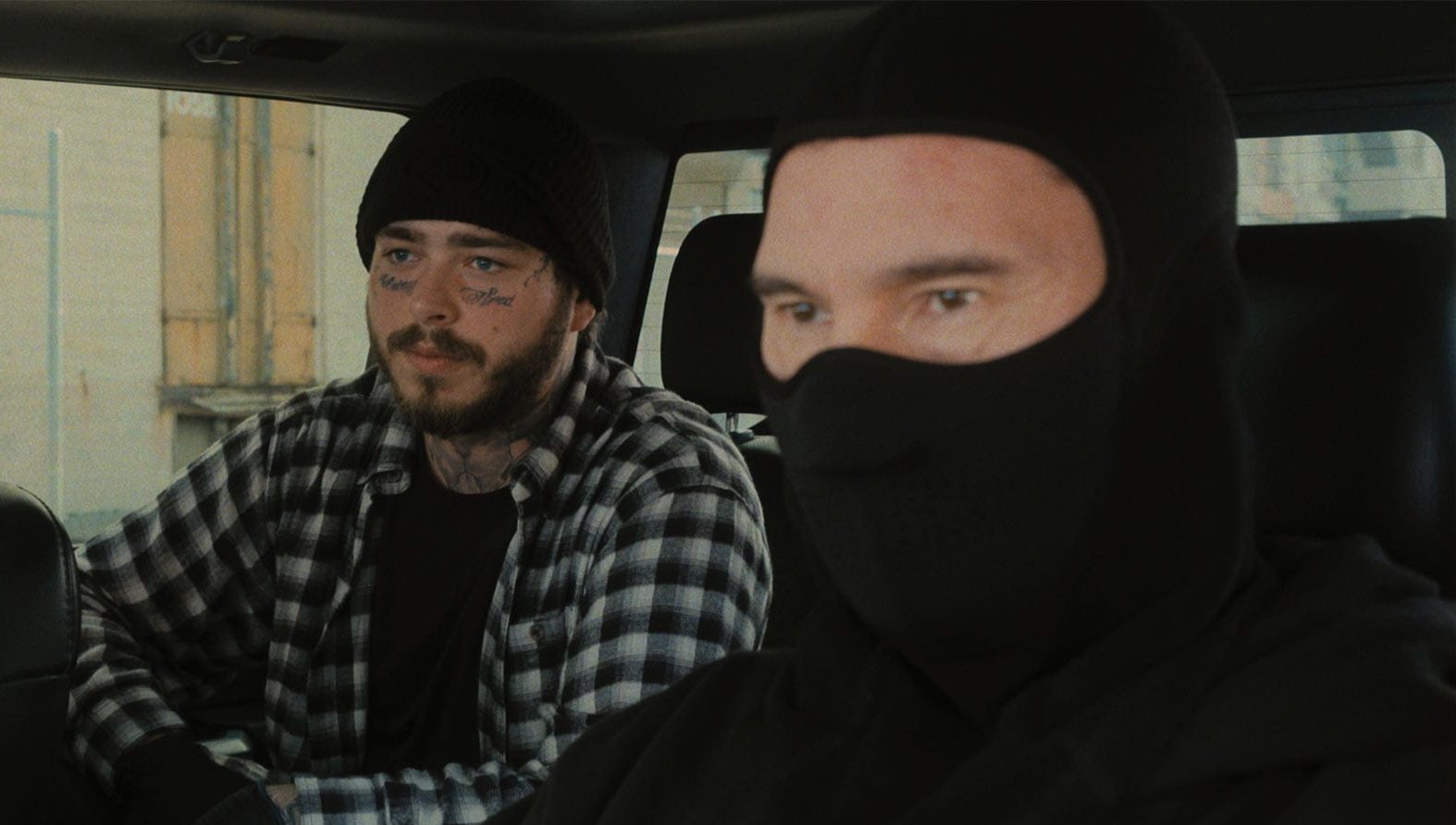 Rapper Post Malone is determined to make it big as an actor as well. Malone is set to star in Guy Ritchie’s upcoming action-thriller, Wrath of Man alongside Jason Statham.

Post Malone made his acting debut last year in the action-comedy Spenser Confidential where Mark Wahlberg acted in the lead role.

In the recently released trailer for the film, Malone stars as an unnamed antagonist who squares off against Statham. The trailer features Johnny Cash’s 1957 song “Folsom Prison Blues” playing in the background as Post Malone gets himself into a bad situation after Statham steps out of an armored security truck and stops an attempted heist.

The film is a remake of 2004 French film Cash Truck and is set to release on May 7th with co-stars including Holt McCallany, Jeffrey Donovan and Josh Hartnett.

We will have to see how the film fares and whether it will truly jumpstart Post Malone’s acting career. Malone would definitely like nothing more than that.