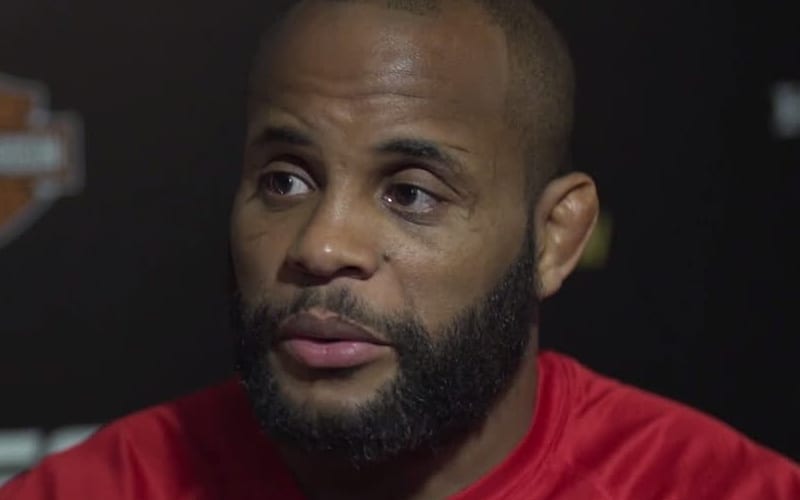 Jon Jones is one of the best fighters in the history of the UFC. He also has a storied rivalry with Daniel Cormier that fans of UFC are certainly well aware about. The two have taken numerous jabs at each other and they also did so earlier this month.

In a surprising turn of events, it seems Cormier defend his arch-nemesis in the latest controversy surrounding Jon Jones and the UFC. While speaking on the latest episode of DC & Helwani, Cormier praised Jon Jones by stating that he is one of the most talented fighters to have stepped foot inside the Octagon.

Cormier said that Jones is not afraid of Ngannou and added that if there’s anyone capable of solving the Ngannou puzzle, it’s Jones.

There is also a lot of controversy surrounded the fight as Jon Jones made it clear he will only compete in the fight should Jones receive proper payment for his efforts.

Jones also recently posted a shocking tweet regarding his position in the UFC. We will have to see whether the fight truly takes place as Dana White implied that Derrick Lewis might be challenging Ngannou instead.