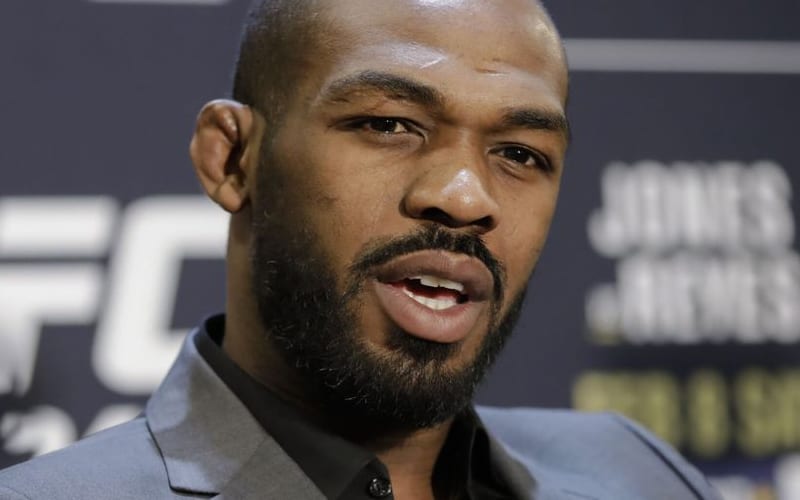 Jon Jones is a very controversial fighter and he’s not afraid to speak his mind. Recent events have now caused him to vent on social media and it seems like he’s had it with Dana White’s company.

Jones tweeted out last night to complain about UFC not doing the right thing. He was supposed to get a new fight proposed to him, but he was still waiting.

I am going to try to remain faithful. There’s still time for the UFC to do the right thing. I am supposed to be seeing a fight proposal next week. Fingers are crossed, this is an opportunity of a lifetime for everyone involved.

Jones surprised all of his fans when he popped back on Twitter the next afternoon and dropped a short, yet eye-grabbing tweet: “Please just cut me already.”

There are a lot of theories going around right now. Some fans think that Jones doesn’t want to fight Ngannou. Others also believe that UFC isn’t offering Jon Jones enough bones the get back in the Octagon.

UFC and Jon Jones have been through a lot and they haven’t release him yet. We’ll see if this request finally helps him get cut for real.