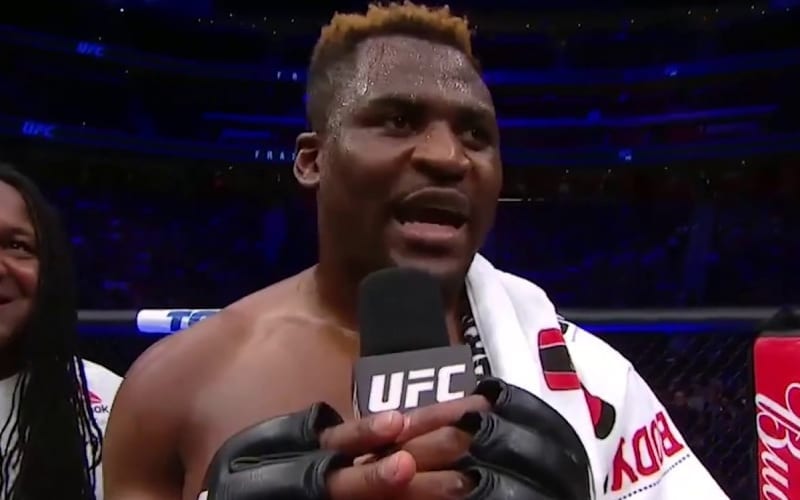 As seen in the main event of UFC 260, Francis Ngannou defeated Stipe Miocic via knockout and became the first-ever African UFC Heavyweight Champion.

Jon Jones already reacted to the upcoming title fight between him and Ngannou, but also stated that he wants to be paid properly for the fight. Jones hinted at not competing in the fight if he doesn’t get good payment

We will have to see if the UFC Heavyweight Championship fight between Jon Jones and Francis Ngannou will take place in July Or August. The fight is still up in the air as Jones will only do it if he gets paid well by the promotion.