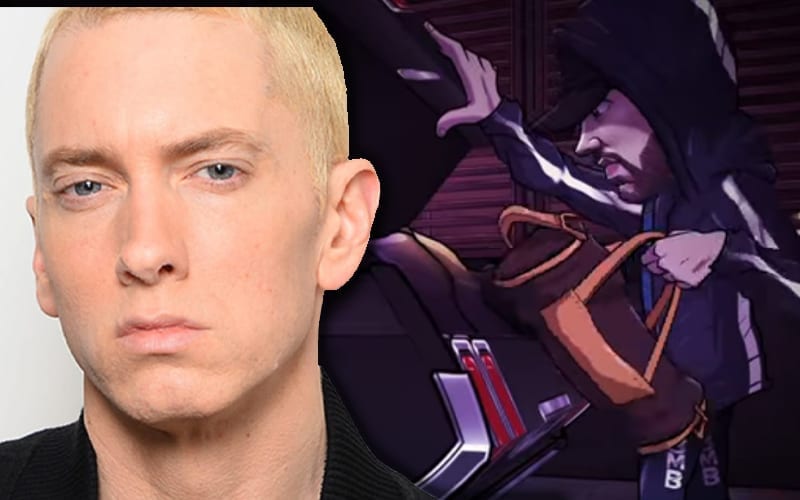 Gen Z’ers called out to cancel Eminem over his lyrics, and millennials all over rolled their eyes. Now Shady is replying in a unique way on the matter.

Eminem dropped a new music video for “Tone Deaf” from the Music To Be Murdered By album. This hot new music video is an apparent answer to the calls to cancel him. After all, the song includes the line:

“It’s okay not to like my sh*t, everything’s fine drink your wine bitch and get offline and quit whining this is just a rhyme bitch; but ask me will stick to my guns like adhesive tape, does Bill Cosby sedate?”

Eminem has a way of addressing things without outright saying something. This was a clear indication how he feels about the matter. Anyone who knows Marshall Mathers well enough should have expected something along these lines. He doesn’t care about getting cancelled because plenty of groups have tried and failed in the past.

At least we got a very dope animated music video out of the situation. You can check that out below.