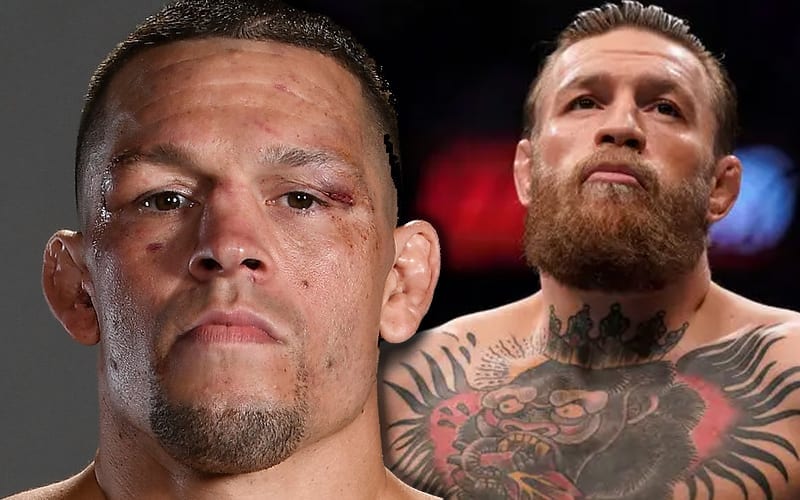 Conor McGregor is a polarizing character, and Nate Diaz still wants to shut him up.

Notorious tweeted out that he’s “done it all, still here.” This was in response to Chamatkar Sandhu tweeting out about covering UFC 196. Nate Diaz saw McGregor’s tweet and absolutely unleashed furious vengeance on him.

Conor McGregor has not responded to this tweet. We’ll keep an eye on his timeline just in case he does, but Diaz said a lot of things that Conor might not want to outright address.