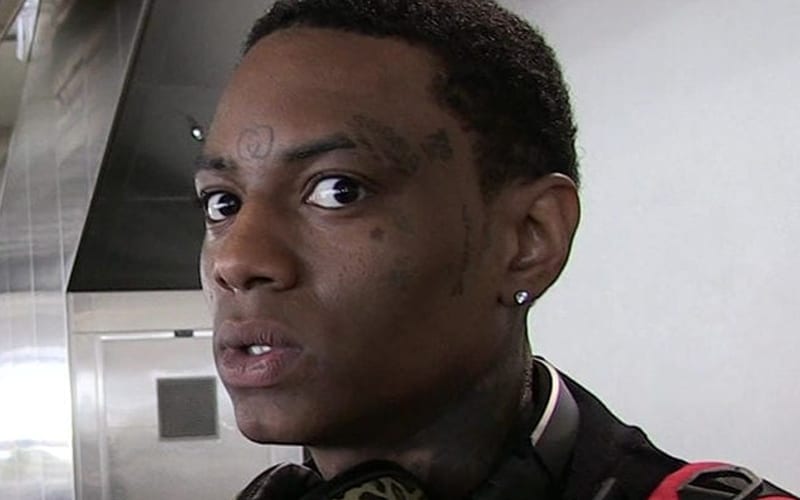 Soulja Boy went off in a rant the other day and he took a shot at WWE. It took about a day for that tweet to filter through the WWE locker room, but they eventually caught wind of it.

WWE legend Gerald Brisco popped off at Soulja Boy, offering to put him in the hospital. He’ll even drive the famous rapper to the hospital, because Brisco is a nice guy. That wasn’t the only response Soulja Boy garnered.

Current WWE Superstar T-Bar, of the Retribution stable, fired off his own shot at Soulja Boy. He told the “Crank That” rapper to “stick to super soaking hoes,” or whatever he was up to 15 years ago.

Does the rap game take years off your life and leave you with countless injuries and debilitating pain? Oh well maybe just stick to super soaking hoes or whatever it is you did 15 years ago.

T-Bar apparently thinks that Soulja Boy is trying to gain some clout by throwing WWE under the bus. This could always open the door for Soulja Boy to make a few WWE cameos as Bad Bunny has done in recent memory.

Odds are Soulja Boy won’t want to come near a WWE ring for a while, because he seems to have upset those wrestlers in a big way.