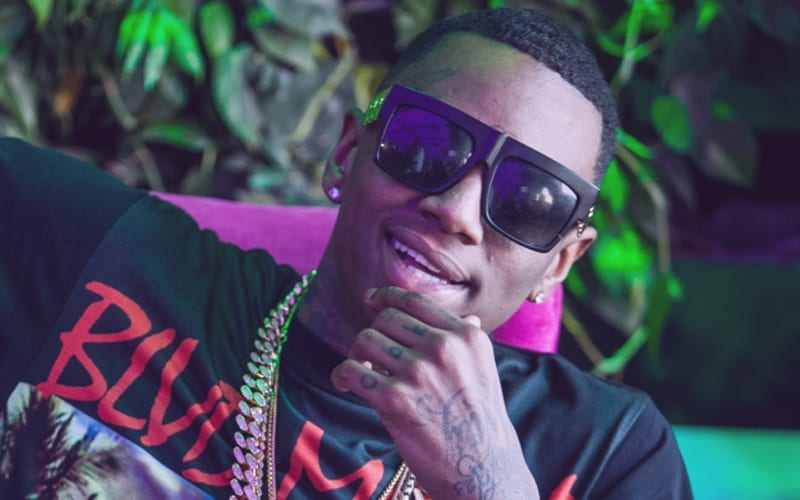 Soulja Boy said that the rap game is just as fake as WWE. That was not received very well at all.

WWE Hall of Famer Gerald Brisco will defend pro wrestling until the end. He knows how to “hook” someone, even in his advanced years. This is exactly what he offered for Soulja Boy, and he’ll even given him a trip to the hospital while he’s at it.

Come to Florida and get in the ring with me. I’ll show you how fake wrestling is… I’ll even drive you to the hospital afterwards cause I’m a nice guy!

Souja Boy was pretty loose with his words on Twitter. He probably had no idea that he would spark this kind of response. Needless to say, it’s still real to Gerald Brisco, and he’s not alone.