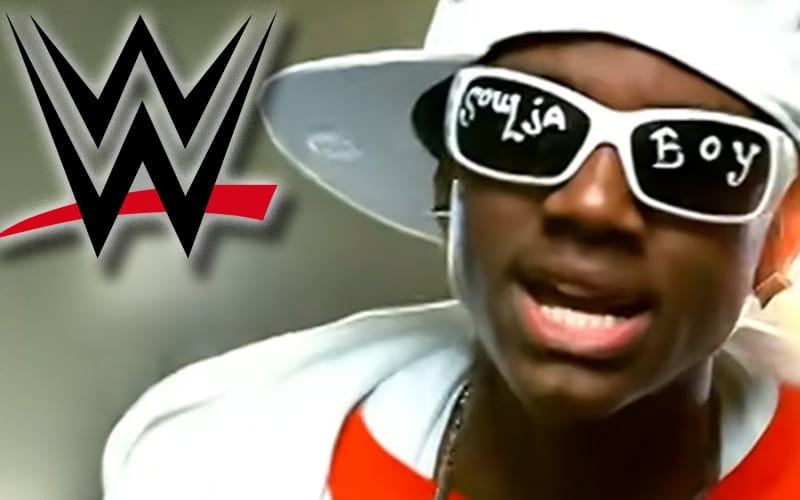 Pro wrestling is pre-determined, but Soulja Boy isn’t afraid to drop the big F-Bomb and call it “fake.” These recent comments from the “video game mogul” will undoubtedly upset members of two passionate communities, because he called the rap game fake, too.

The famous rapper unloaded in a string of tweets geared at an unknown target. Soulja Boy was very heated as he took fire at anyone who wants to come at him. He also leveled one more shot at WWE by calling it fake, faker than the rap game.

So far Soulja Boy has received some serious response for those tweets. We’re not sure who he’s upset with, but it’s enough to warrant a mini Twitter meltdown like this.