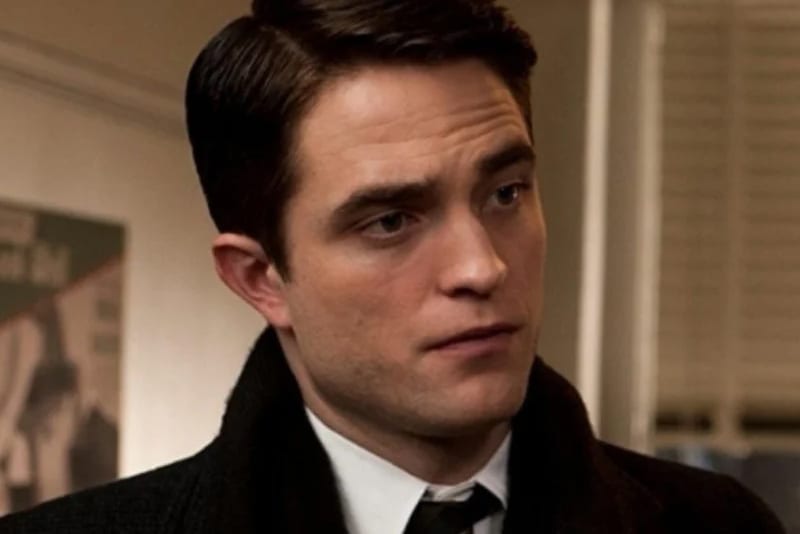 The Batman starring Robert Pattinson will be the actor’s first venture as the Caped Crusader and is set to be a completely different take on Batman than shown in previous franchises.

Pattinson’s reveal was met with a lot of mixed reactions from fans, as many doubted Pattinson could do the Caped Crusader justice.

While speaking to NPR, Pattinson talked about the pressure that comes with playing Batman, particularly about marketing the movie. Pattinson stated that every time he talked about Batman, Pattinson offended Batman fans.

I mean, I’ve got a lot of thoughts. Well, it’s funny, like, doing – I’ve done so many movies where, you know, I play these sort of partially monstrous characters. And whenever I’ve been promoting them, you know, normally, no one cares what you say about it. And I’ve just noticed every single time I say one sentence about Batman, there’s this massive – I’m offending swathes of Batman fans. But, I mean, it’s kind of – I mean, the interesting thing about Batman itself is that you can basically – it’s been played in so many different ways. The comics cover so much ground. The movies cover so much ground. I mean, if you’re going on the kind of – if you’re trying to play a historically accurate Batman, I mean, you could literally play anything. So I guess it’s kind of what Matt Reeves is directing and kind of wants to go for.

As reported earlier, the film is going to take place in DCEU Earth-2. The film is set to release on March 4, 2022. We will have to see how The Batman turns out to be and if Pattinson will live up to the expectations.