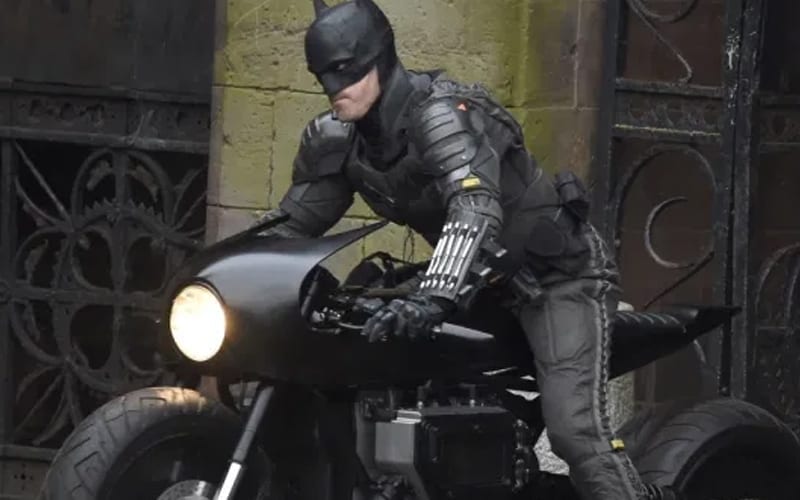 The Batman starring Robert Pattinson will be the actor’s first venture as the Caped Crusader and is set to be a completely different take on Batman than shown in previous franchises. However, it seems the film will have tie-ins with the DCEU.

According to a report by The Hollywood Reporter, The Batman will be set in DCEU’s Earth-2. It was further reported that apart from The Batman, DC is currently planning on having all of its films and shows to share the same universe.

This means that The Batman will not be connected to the other DCEU franchises. While Pattinson’s Batman is on Earth-2, Ben Affleck’s Batman character is set in the original DCEU, with Zack Snyder at the helm. Fans are certainly excited at the prospect of an epic crossover between the two worlds.

Currently, the plans seem to be building its own universe on Earth-2 that starts with Pattinson’s The Batman. His character is still in the early years of being Batman as he comes to grips with being the Caped Crusader.