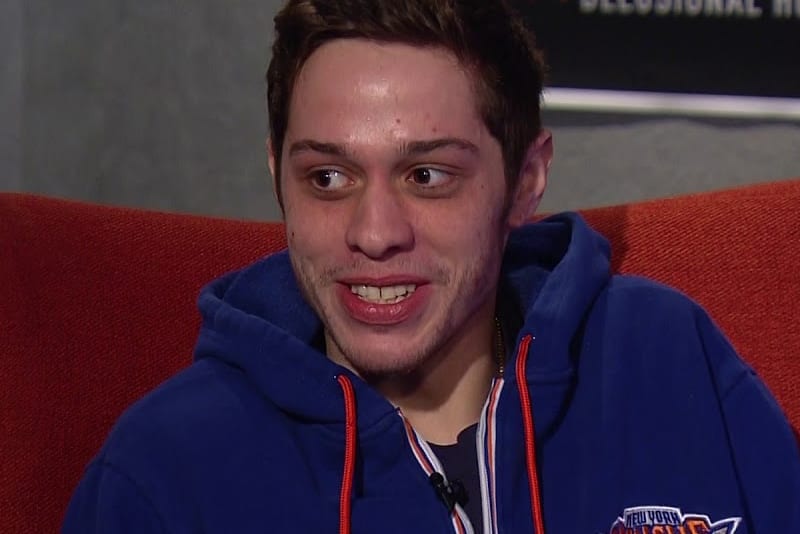 ”SNL” star Pete Davidson is certainly a very popular celebrity right now and is also set to appear in James Gunn’s The Suicide Squad. Davidson will be portraying the role of Blackguard, a comical villain who tends to due a lot due to his own stupidity in the comics.

It seems Davidson had an amusing reason for agreeing to play Blackguard. While speaking on The Tonight Show Starring Jimmy Fallon, Davidson admits that apart from being a fan of James Gunn and superheroes in general, he took the role because the joke name of Dick Hertz was hilarious to him.

I love superhero movies and I’m a huge James Gunn fan. And I got a call from James Gunn, he was like, “There’s this role for you in the movie. And you play a guy named Richard Hertz.” And I was like “Dick Hertz! I’m in!” Yeah, that’s his real name. My character’s name is Dick Hertz! And I was like ,”Dude, that’s the greatest. That’s so awesome.” And yeah, he was nice enough to let me be in it. It’s a thing I still can’t believe, it’s ridiculous.

This certainly comes as no surprise to those who know Davidson, as he is known for his immature brand of humor, especially in ”SNL” skits which feature a lot of crude sex jokes.

Davidson is also in a relationship with Phoebe Dynevor and is taking things slow. The film is set to release on August 6 this year and we will have to see how the film will fare.