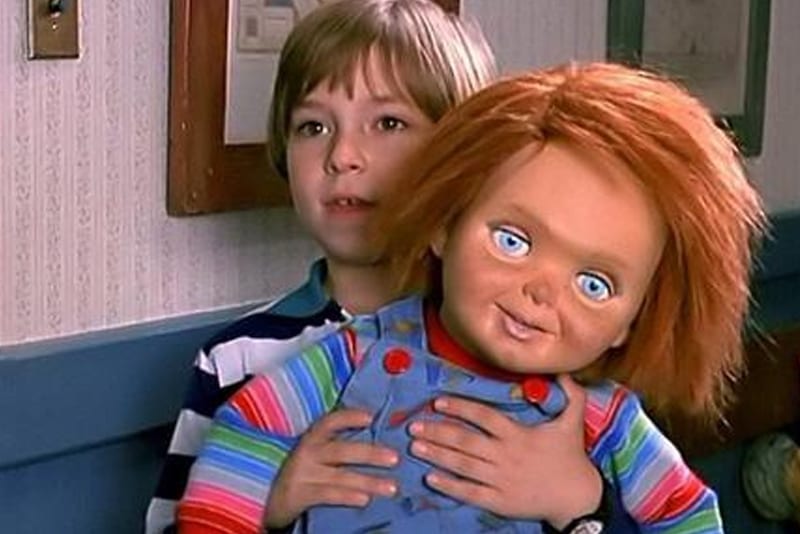 Everyone’s favorite serial killer doll Chucky is set to make his small screen debut with the series named Chucky. It has started production and is slated to release this Fall on Syfy. Now it seems the TV series has cast two stars from the first two Child’s Play films.

According to a report by EW, Alex Vincent – who starred as Chucky’s original owner Andy Barclay will be appearing in the upcoming TV series. Apart from Vincent, another Child’s Play alum will be making her return, as Christine Elise McCarthy has joined the cast.

Christine Elise McCarthy starred in Child’s Play 2 and also had an uncredited role as the character in 2017’s Cult Of Chucky. The addition of the two veteran actors will certainly add a lot of value to the upcoming TV series.

Several plot details for the upcoming 10-episode horror series was recently revealed as well. From what it seems, the series is certain to be a hit with fans of the franchise. We will have to see whether it lives up to expectations or not when it drops later this year.