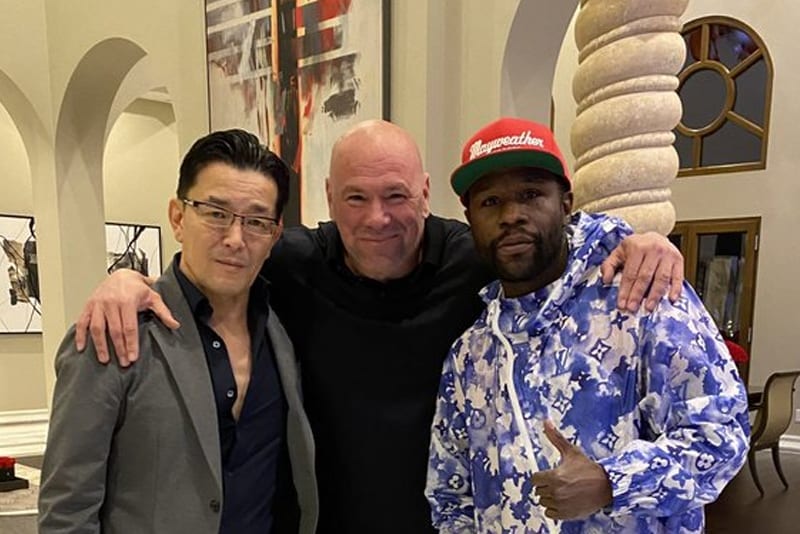 UFC President Dana White is certainly a businessman at the end of the day and will do what is best for his company. That includes working a crossover MMA event if his latest social media post is anything to go by.

White took to Twitter and uploaded a photo of himself with boxing legend Floyd Mayweather and the current president of Rizin Fighting Federation, Nobuyuki Sakakibara.

White had previously promised something huge for fans in 2021 and it seems his latest social media post might be an indication of that. He also teased the announcement of a possible collaboration with the following caption:

Floyd Mayweather and Dana White had previously planned on working together back in 2019 but plans fell through. Perhaps fans will finally get to see them work together this year. We will keep you updated on this ongoing story.