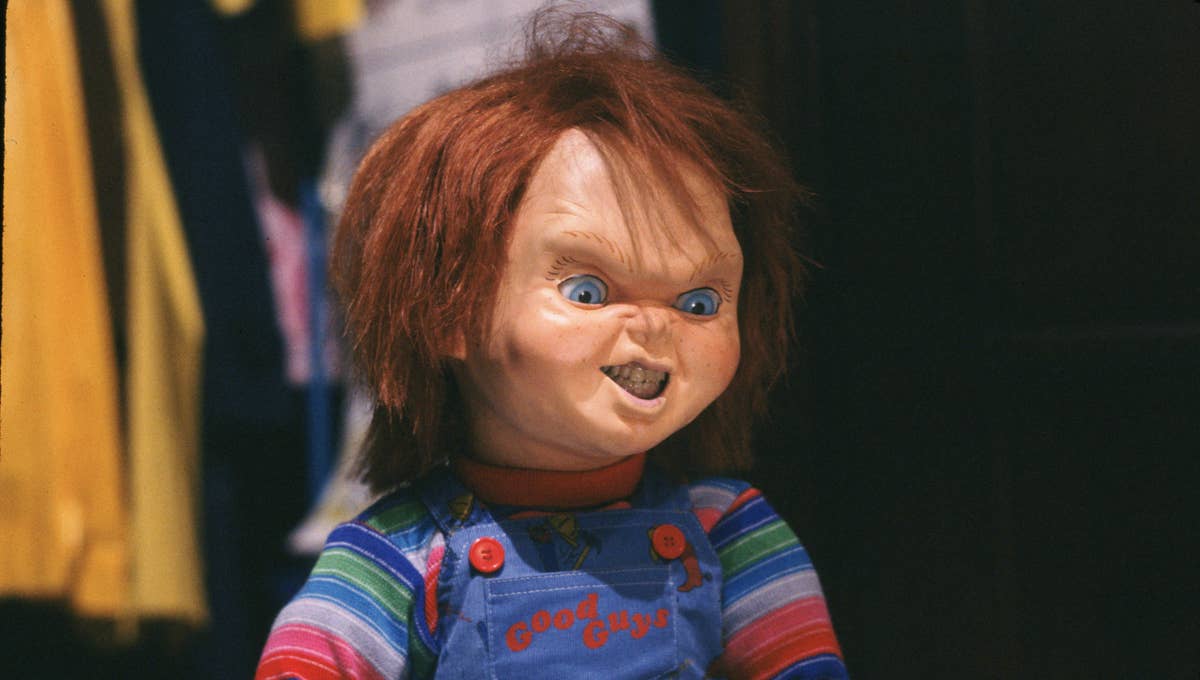 Everyone’s favorite possessed killer doll Chucky is set to make his small screen debut with the series called Chucky and it is set to haunt viewers on Syfy this Fall.

Now it seems the series has hired two more actors to be part of the horror TV series. As reported by SYFYWire, Arrowverse‘s Lexa Doig was hired to play the role of Bree Webber. Webber is the wife to Devon Sawa’s Logan.

“Bree is held to an unrealistic standard — by her husband and herself, which leads her to keep a dark secret from her family.”

Apart from her, One Tree Hill‘s Barbara Alyn Woods is also joining the cast. As stated by TVLine, Woods will be portraying the role of  Mayor Michelle Cross. Here is the character description below:

”Cross will be maintaining Hackensack’s safe image with the rising tide of mysterious violence, which she has no idea has been caused by a child’s doll.”

It was also stated that the upcoming TV series will is likely to be connected to the original films. The series is slated to be 10 episodes long and will return to the franchise’s roots. We will have to see how good the show truly will be once after it releases this year.