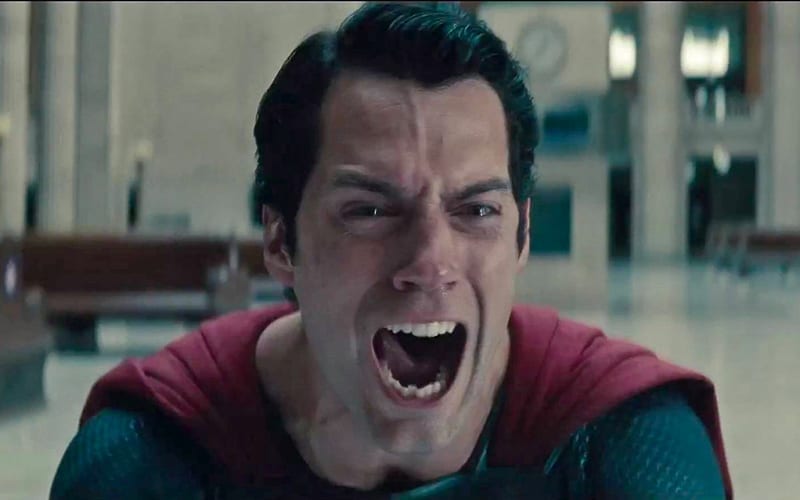 Superman has always been one of the strongest suites for DC. Even though he has proven himself to be the strongest entity on Earth within the DC comics as well as in the movies he’s been featured in, it seems that that wasn’t enough for fans at all.

After a new study came out recently which measured the average of Rotten Tomatoes scores for all various superhero movie franchises, it turns out that the movies featuring Superman came out at the bottom with 48%.

It should come as no surprise though, since Superman III & Superman IV: The Quest For Peace both rate at 30% & 17% respectively. While Superman Returns (2006) boasts a score of 75%, Man of Steel (2013) has 56% on Rotten Tomatoes. The study also included Joss Whedon’s Justice League, which averaged at 40%, but it excludes Zack Snyder’s Justice League, which has a whopping 71% on Rotten Tomatoes.

The study’s official criteria is that they looked for sub-categories within larger universal franchises, and also took different renditions of a superhero character as one franchise.

For movies, we looked at all films which fall under each franchise, including subseries within a larger franchise (for example the likes of The Avengers, Iron Man and Captain America within the Marvel Cinematic Universe) and reboots of series (for example we took all the Spider-Man movies as one franchise, including those played by Tobey Maguire, Andrew Garfield,and Tom Holland).

Superman: The Movie has the best score amongst all the Superman featurettes, boasting the near perfect score of 94%. While Batman came second last in the list due to Batman & Robin having the worst score ever, the entirety of DCEU took the third spot due to the scores of movies such as Suicide Squad and the polarizing Batman V Superman: Dawn Of Justice.