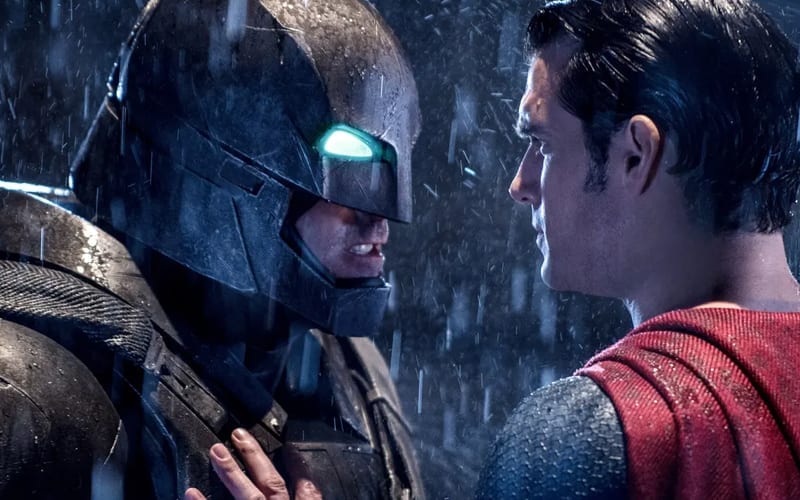 Batman V Superman was one of the most ambitious movie projects of all time. Zack Snyder had a consistent vision for the DCEU, which started from Man of Steel and had he been given the opportunity to carry forth the series after Justice League’s Snyder Cut, the 5-movie plan would have ended with the 3rd part of Justice League.

While a box office success with a strong revenue of $873 million, the movie was critically polarizing, with fans parading it around on one hand, and the critics struggling to make sense out of certain complicated plot points on the other. This is why Warner Bros urged reshoots for David Ayer’s Suicide Squad, which reportedly had the similar dark undertones as Batman V Superman.

Zack Snyder revealed to SFX Magazine in an interview (via Games Radar) that Warner Bros really wanted to separate Zack Snyder’s idea of this movie from Batman V Superman. He explained:

I feel like the studio had this hatred for Batman v Superman. There was this pressure on me to divorce the movie from Batman v Superman, which I didn’t want to do, and which I didn’t do. Frankly, it’s a trilogy of movies, so it continues the story. The narrative is affected by the things that have gone before it and that way it’s able to realize this world that sets up the Darkseid invasion, for what was planned to be a five-movie arc. It definitely finishes with this version of the film, with our heroes having mended their personal wounds and joined together as a family.

While BvS did make a fortune and its ultimate edition became one of the fan-favorites, the initial critical reception had ruined for Zack Snyder. While Justice League’s Director Cut has earned about $650 million and still counting, it might just be that HBO Max decides to move forward the story that Warner Bros deemed correct to abandon.