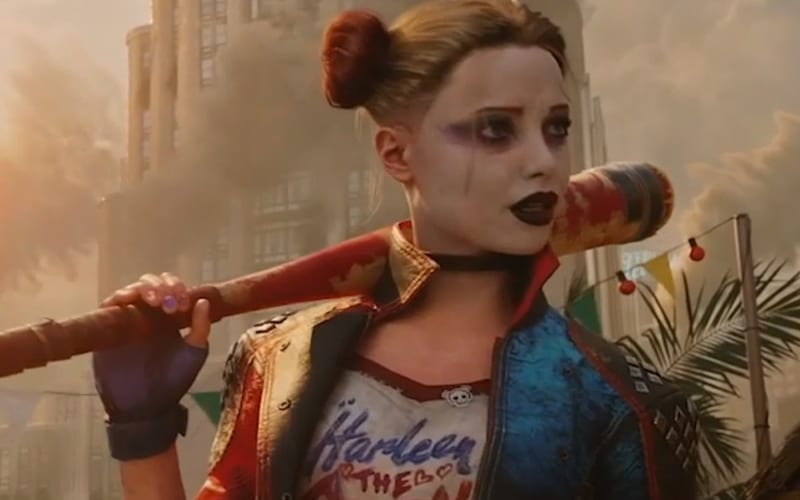 Fans flocked to HBO Max to catch Zack Snyder’s four-hour cut of the Justice League. Many of those fans believed that Snyder’s cut is superior to the theatrical film. They might say the same thing about David Ayer’s cut of Suicide Squad.

While speaking to Entertainment Weekly, David Ayer told the publication that his version of Suicide Squad was a “heartfelt drama,” but it was “ripped to pieces.” His version would have been amazing, but it “scared the sh*t” out of the powers that be.

“I think the studios see now that there can be canon, there can be non-canon… [The fans] love the characters, they just want to spend more time with it. And people are way more sophisticated about how movies are made and want to be participants in the journey. There’s room for different things, different versions, different assets being shared with the audience. I think it just helps strengthen the community. But absolute credit to Warner Bros. for supporting Zack and having the courage to explore that.”

“[Suicide Squad was] a really heartfelt drama and it got ripped to pieces and they tried to turn it into Deadpool, which it just wasn’t supposed to be. [The theatrical version] didn’t represent what I actually made, I would take all the bullets and be a good soldier. I made an amazing movie. It’s an amazing movie, it just scared the sh*t out of the executives.”

Ayers said that the theatrical version didn’t represent what he was really wanting to make out of Suicide Squad. We’ll have to see if fan pressure will help make that become a reality eventually some day.