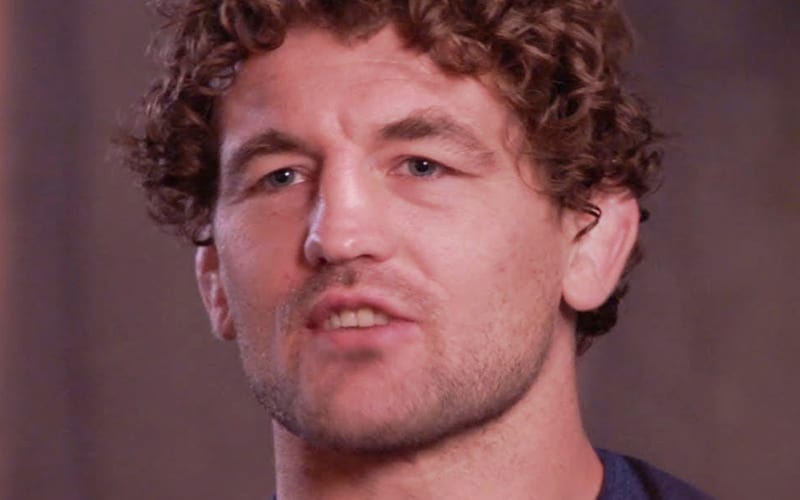 Retired MMA star Ben Askren is set to square off against Jake Paul in a professional boxing match next month and there is a lot on the line for both competitors.

Ben Askren’s former adversary Jorge Masvidal recently mocked Askren by stating that he represents ‘crotch sniffers.’ Masvidal defeated Askren in a record five seconds during their fight at UFC 239 back in 2019, where Masvidal hit Askren with a flying knee.

Now it seems Askren decided to fire back at Masvidal and he took to Twitter and blasted him. Askren stated that he made Masvidal famous and told him to beat it.

I’ve refrained for 2 years, but let’s be real Jorge. You landed the luckiest knee of your life and I made you famous. You’re welcome. You got 50-43’d by Usman and will likely again next month. Beat it loser.

Jake Paul is scheduled to face Ben Askren on April 17 at the Mercedes Benz Stadium in Atlanta, Georgia in the highly-anticipated match. With their feud becoming more heated as we get closer to the match, we will have to see who will have the bragging rights once the match concludes.