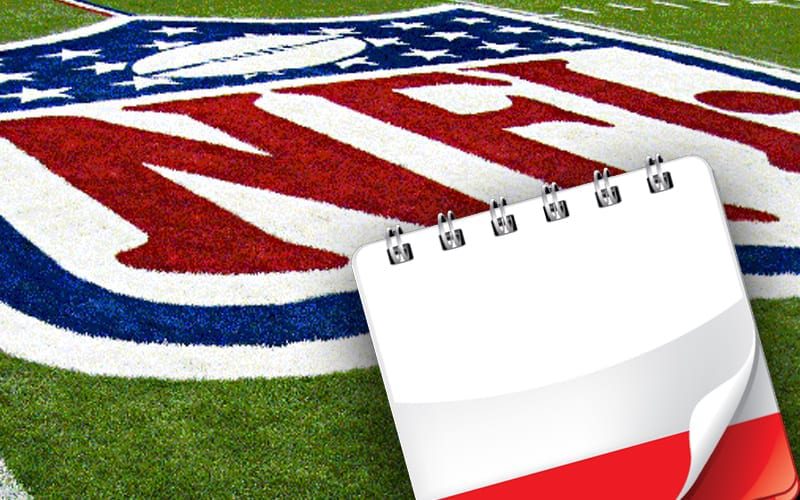 The NFL managed to secure a new lucrative deal with Fox, CBS, ESPN, NBC, and Amazon a couple of weeks ago. Due to the new deal, the NFL will earn around $10 billion per year. The main reason for the exorbitant amount of money is that belief that the deal will bring about an expansion to the NFL schedule.

When the league and players association agreed to CBA tweaks in August last year due to the COVID-19 pandemic and the ensuing financial difficulties brought due to it, the players were given the assurance that the salary cap would not go below  $175 million. The league was given the green light to expand the schedule to 17 regular season games.

From now on, a regular NFL season will consist of 17 games. According to Tom Pelissero and Ian Rapoport, each team will add an out of conference matchup that will rotate each season.

Each team would play an extra interconference matchup — AFC vs. NFC — based on divisional standings from the preceding season and on a rotating divisional basis.

It is expected the new schedule will be out by April and all the changes will be made effective since then.