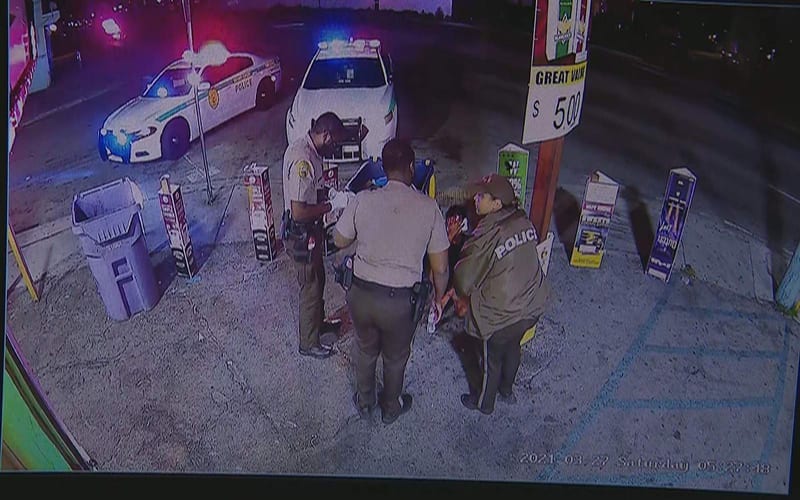 Violent crimes have been sparking up in Miami, and the latest one is especially brutal. As per a report by Fox News, the boy became subject to an abduction on the early Saturday morning, where he was sexually assaulted & shot in the head.

According to the Miami-Dade Police Department, a man riding a black car had kidnapped the boy close to 2 a.m. after which he continued to drive for a few blocks, raped the body and shot him in the head, tossing him out of the car.

Luckily, the boy survived and managed to get the attention of a nearby citizen. The citizen then took the boy, rushed to a nearby store for some support and called the cops. The citizen identified himself as Johnny and told Fox News how he handled the situation.

He was screaming. ‘Help someone, help me, please. I bring him to the store so they can call the police for him. He was conscious, then he fell on the sidewalk and said he had been shot. I couldn’t sleep at all that night, you know?

During spring break, Miami has been coping against many crimes that has plagued it for the whole season. As people swarm Miami to celebrate and compensate for the lockdowns they had to endure, the local authorities have recorded and revealed that about 1,000 arrests and close to 100 gun seizures have taken place since the beginning of the season.