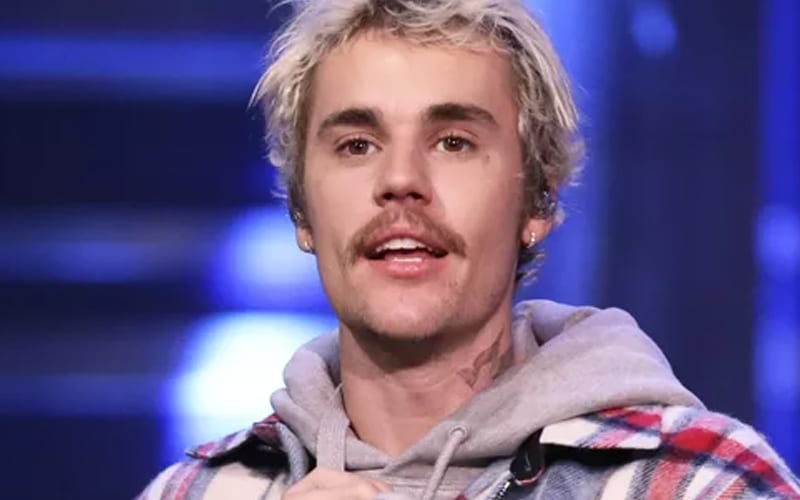 Justin Bieber has returned to reclaim his position at the top of the Billboard 200 after his 8th studio album ‘Justice’ was dropped. Despite much controversy around the artwork for the album and even a legal mess via the accusation of the French duo Justice, Bieber remains strong as ever.

While much of 2020 was under the spell of Morgan Wallen’s Dangerous: The Double Album, they were on top of the charts and it seemed like they would be immovable for a long time. The album had spent a total of 10 weeks on top of the Billboard 200 chart, which is a record made by no other album.

Bieber’s return started with a new dominator on the Billboard 200 chart, with Justice selling about 154,000 units in its first week, easily scoring the Billboard 200 top spot. The total figure consisted of 119,000 streams album units & as well as 30,000 album sales.

Only Elvis Presley had the record of straight 8 top charting albums on the Billboard 200, though he was at the age of 29 years & eleven months old when he had done it, while Bieber did it at the age of 27.

The youngest act of all time to have released 8 albums which all topped the charts were The Beatles, and they all did it when everyone was younger than 26 years of age.

Justin Bieber has had one of the most celebrated as well as polarizing careers of all time, and he is only 27 years old at the moment. Let us know what you think of Justice & the overall change in Justin’s music throughout the years.