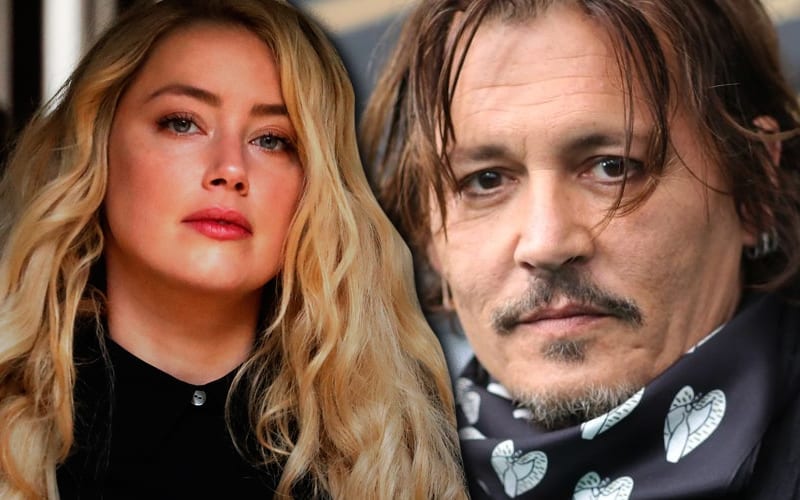 Amber Heard is celebrating a bit after a big court win over her ex Johnny Depp in the UK. The court upheld a previous ruling between Depp and a tabloid that labeled him a “wife beater.”

Heard has a closet full of clothes, but she picked a very important outfit for court. It was the same dress she wore four years prior. She made a point to let her 3.8 million followers on Instagram know what was up.

Those photos also appear to show a bruise under Heard’s right eye. Those photos certainly meant a lot and so did that outfit. She’ll never forget what she wore on the day these important personal events took place.

This was also quite a victory shot to take on a day where Amber Heard is very pleased with yet another court decision.