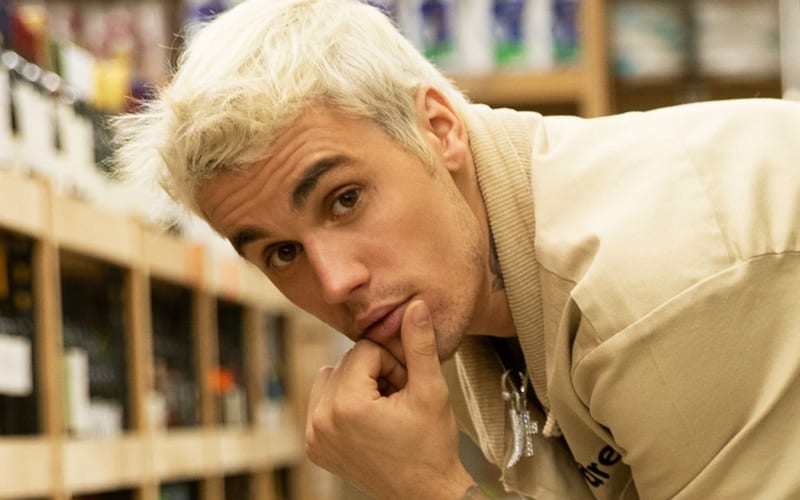 Justin Bieber’s sixth studio album “Justice” had a lot of hype behind it. Donald Glover’s Atlanta might have even predicted it. He still sold a ton of records in the first week.

Bieber’s album is looking at the #1 spot on Billboard’s 200 Chart. That is a great place to be. If he lands on #1 this would be his eight time on top.

Hits Daily Double noted that sales predictions for Justice are also through the roof. Estimates places sales at around 130k to 140k out of album sales, 25k to 30k would come from album sales.

Fans certainty aren’t buying records like they used to. In another era, 25,000 units sold in an opening week wouldn’t be good for an artist like Bieber, but it’s great for 2021. Bieber also gave fans a reason to buy a second copy of the record by making a previously unavailable song a part of the album’s deluxe edition.