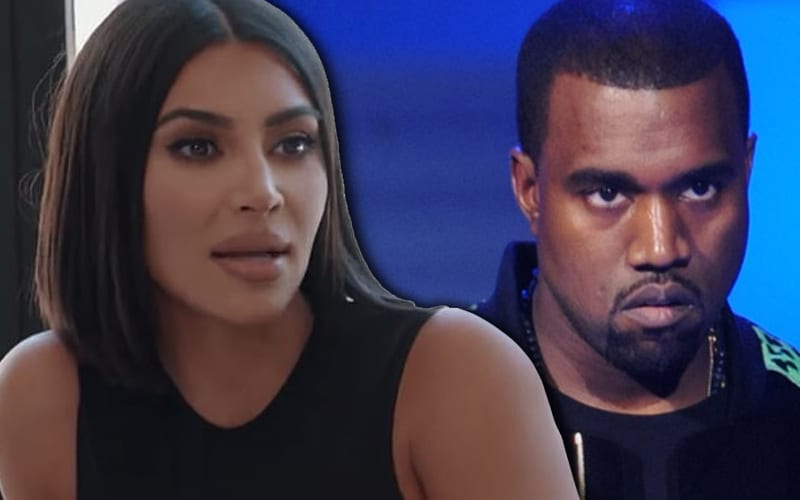 Kim Kardashian and Kanye West are divorcing and a new report says that West had some very strong words for Kim before the split.

According to Buzzfeed, things started to get very bad over the summer as Kanye launched his campaign to run for President of the United States. He also allegedly “branded Kim and Kris white supremacists.”

In the upcoming season of Keeping Up With The Kardashians, Kim admits that Kanye was “going through some things,” but she didn’t go into detail for the camera. Obviously, West was having quite a time during his costly failed run for POTUS.

Kayne started off his campaign with a speech where he said that the couple considered aborting their first kid, North West. This did not set well with Kim and that jumpstarted the divorce proceedings.

Kardashian’s family is concerned on the show and they have no idea how Kim is “dealing with the stress of it all.” Kourtney even said that Kim “can’t possibly navigate this on her own.”

There is a lot going on in this situation as the drama continues to unfold. We will keep you updated right here at Thirsty.