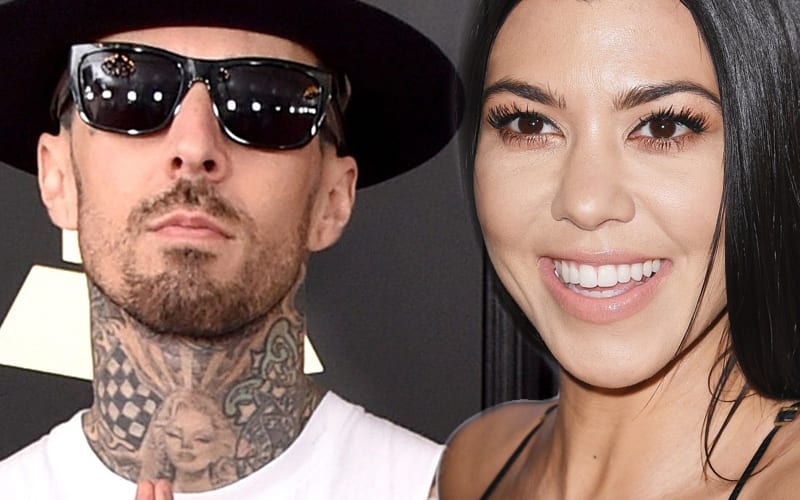 Blink-182 drummer Travis Barker has been in a relationship with Kourtney Kardashian for some time now. The two made their relationship official on Valentine’s Day this year and since then, fans have been really engaged with everything that goes on in their relationship.

Travis Barker recently took to Instagram and uploaded a video of a new tattoo that he got. The tattoo simply said, “You’re so cool!” This was a reference to the 1993 movie True Romance, which was written by Quentin Tarantino and directed by Tony Scott.

It was previously revealed by Kourtney Kardashian that she is a huge fan of the film. Barker also confirmed the inspiration behind the tattoo with another post.

Fans also speculated that the handwriting was likely to be Kardashian’s. Due to all these signs, fans came to the conclusion that Barker’s latest tattoo is a tribute to his love Kourtney Kardashian. This was certainly a touching way Barker showed his love for Kardashian.