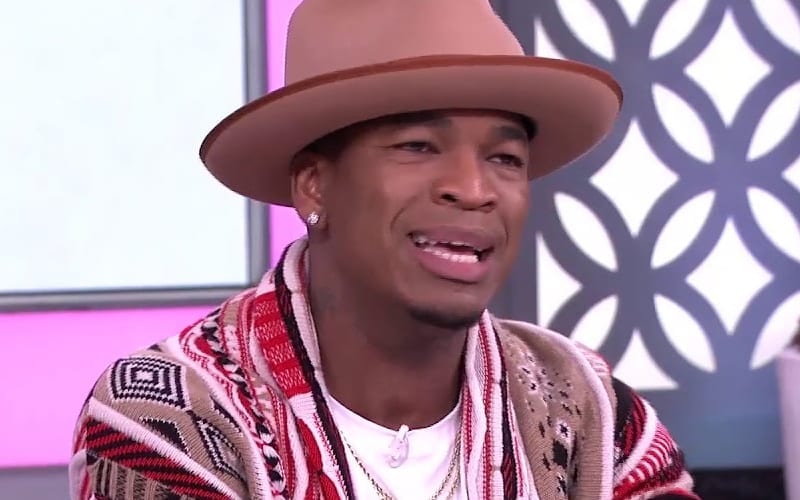 Ne-Yo was in headlines a few years ago with the topic of the conversation being “vasectomies” and somehow he’s done it again. The singer revealed that his wife Crystal Renay – with whom he tied the knot in 2016 after leaving his former fiancée Monyetta Shaw – stopped him before he could go forward with “their” plan of getting a vasectomy.

While talking to the TooFab magazine, the artist had an awful lot to reveal on the subject, including their potential future plans about having more children together, while also putting flame out of the rumors of him not having anymore children.

She decided that she doesn’t want any more children, and I’m following her lead on that. No, no , no — not getting the surgery. Now mind you… my plan was to get the surgery, but she was like, ‘No, no, no, don’t get the surgery because if we ever decide we do want anymore kids then we can’t do it. I’m like, ‘You just said you didn’t want more kids?’ And she was like ‘I don’t want no more kids right now, but what if I want some…’ I’m like, ‘Oh.’

The artist said that this is their plan for now and if “God decides he wants us to have some more, I guess we’ll have some more.” Ne-Yo made headlines about a potential vasectomy before as well.

His ex-fiancée Monyetta Shaw revealed to the New York Times that while Ne-Yo had promised her to get a vasectomy, though he never followed through with it.

Sterilization was something Ne-Yo and I discussed thoroughly in the months leading up to the baby’s delivery. Ne-Yo also agreed to undergo a vasectomy to show our mutual commitment to the relationship. I was so busy caring for two young children, I just assumed Ne-Yo had followed through and had gotten the vasectomy. I trusted him so much that it never even crossed my mind that he hadn’t gone through with it.

Subsequently, he decided to leave Monyetta and married Crystal on February 20, 2016 and welcomed their child Shaffer Chimere Smith, Jr. into the world.