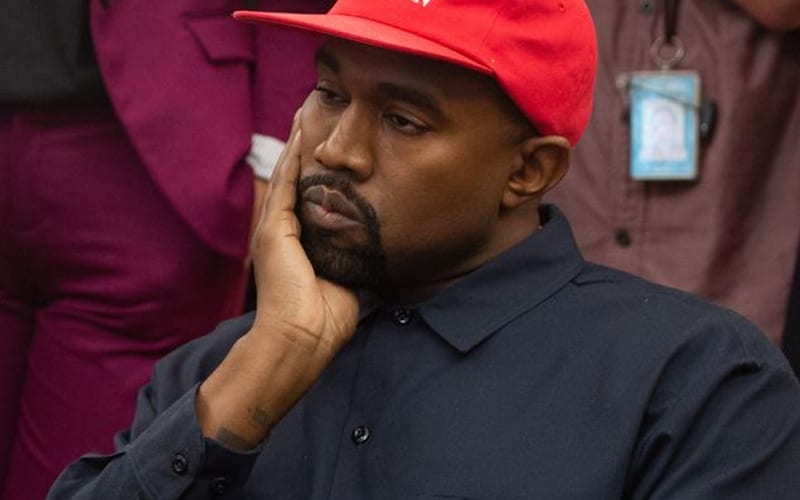 Kanye West scored a reported 66,000 votes in the 2020 US Presidential election, but it cost him big time.

According to Kanye’s own final Federal Election Commission filing, West, who is going through a very public divorce from Kim Kardashian, is shown to have dropped $12 million of his own money on his run for POTUS. He ran under the Independent Birthday Party.

If you’re doing the math, Kanye spent about $200 for every vote he received in the election, only running for around four months. A lot of the money spent was due to ballot access, but it didn’t make a big difference.

“It wasn’t your traditional campaign,” said a political source told Hot New Hip Hop. “He isn’t versed enough politically. He figured that by doing it on his own, he could control his own media. But he has so much other stuff going on in his life that has nothing to do with politics that the distractions are there.”

Kaye West has previously disclosed that he is around $53 million in personal debt, but he didn’t skimp on the campaign while he was on the trail.