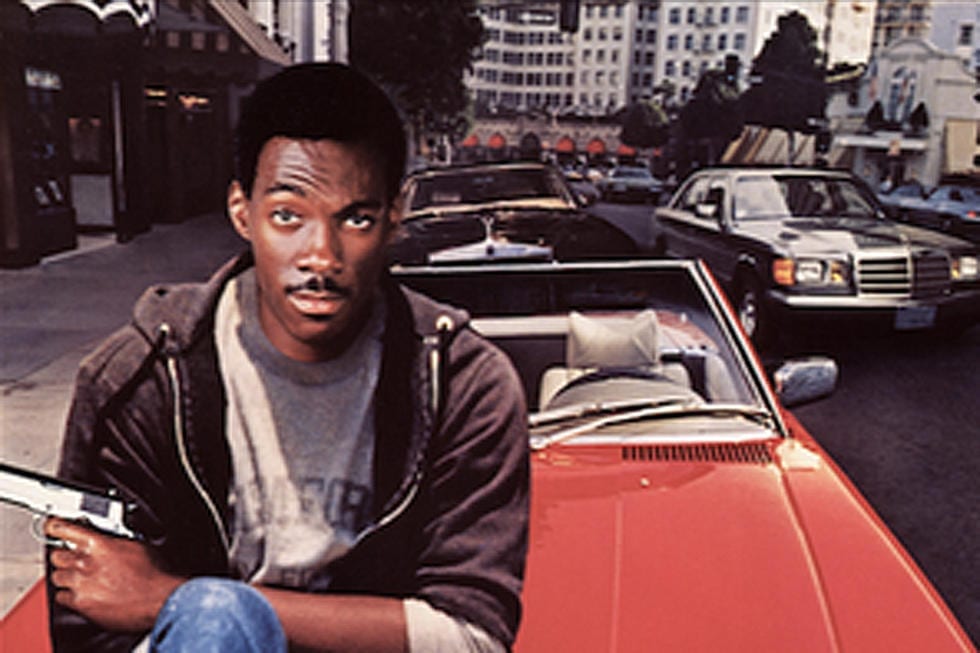 While Netflix is waiting for Eddie Murphy to sign the contract for Beverly Hills Cop 4, he insists that he wouldn’t do it until the script is just right.

After Murphy appeared as a guest on “Desus & Mero“, he revealed that the Beverly Hills Cop 4 has to be his next project but he’s willing to wait while the script reaches a point of perfect for him.

They’ve been trying to make another Beverly Hills cop for 15 years now. Right now, Netflix has it, and they’re trying to develop a script. That’s what we’re supposed to be doing next. But, I’m not doing nothing until the script is right.

Paramount made the announcement in 2019 that Netflix had acquired the rights of Beverly Hills Cop. Adil El Arbi and Bilall Fallah, who worked together on Bad Boys For Life, are set to overtake the project, but everything is currently on hold.

Arbi revealed in last May that they were really excited to work with Murphy, and that the scripting had still been worked on. If the script still isn’t finished after 10 months of constant work, then that probably says a lot of the subjective vision of Eddie Murphy for the movie.

We’re still involved in that project, and there’s a screenwriter now on it that’s going to try to write a first draft, or a first treatment at least with the story. So we’re going to see what the first version will be, but we’re very excited and hope that we can work with another icon like Eddie Murphy. That’d be great.

Murphy recently came back to the bigger screen with Coming 2 America, which took more than 30 years to arrive in the theatres after the initial movie. It featured the duo of Wesley Snipes and Eddie Murphy, and apparently Rick Ross’ mansion as well.

It is a complicated deal with Beverly Hills Cop 4, since while the first two movies were loved by the audiences, the 3rd part just kind of swept by through the theatres in 1994 without making any strong impressions. Let’s see how well the 4th movie from the franchise performs after it releases in the foreseeable future.