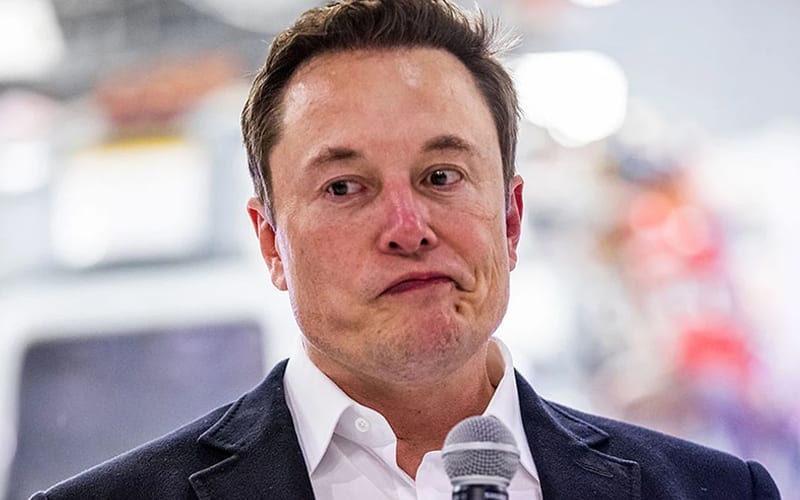 Elon Musk is still alive, so you can keep holding onto those dogecoins!

Some trolls on social media spread a rumor that the Tesla inventor was dead. This naturally caused some to panic, others to do more digging, and some to send out premature RIP messages which further confused everyone.

This rumor got out of hand in such a way that Snopes had to publicly address it on social media. They debunked the rumor and have no idea how it got started in the first place.

We’re not exactly sure why people started to spread a death hoax about Elon Musk, but he’s not dead — and screenshots of articles saying so are fake.

Trolls started this rumor about Elon Musk, a very polarizing figure in technology and finance. They even made up bogus headlines to share as if they were real news articles.

We’ll have to see if his spaceships ever make it to Mars. His recent explosive test flight did not turn out too well, but he’s still 100% okay and ready to see his business continue going to the moon!