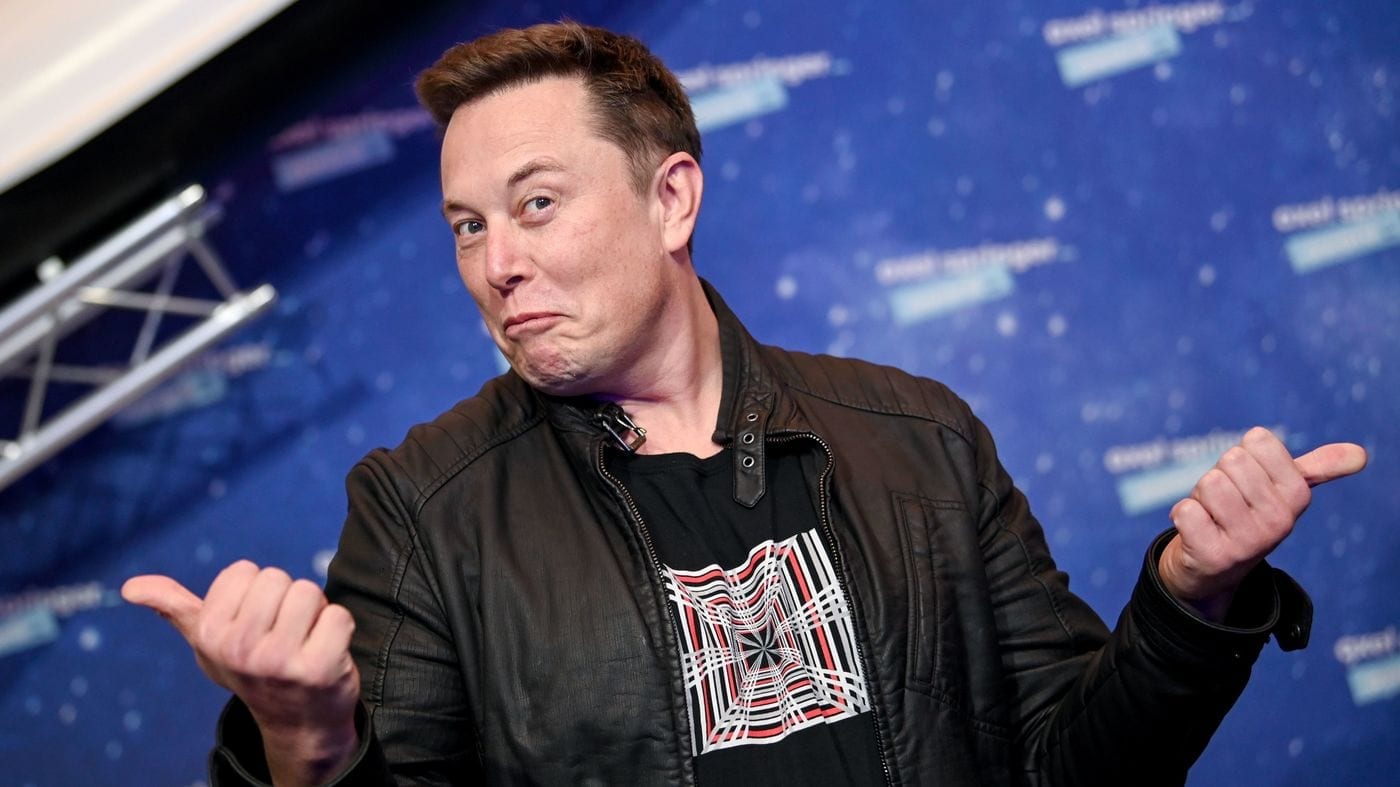 Billionaire Eon Musk’s ambitions are almost as limitless as the universe itself at this point. It seems Musk now plans on building his own ”Starbase” City in Texas.

Elon Musk took to Twitter and informed the world of his desire to create his own Texas city called “Spacebase.”

Creating the city of Starbase, Texas.

From thence to Mars, And hence the Stars.

Elon Musk hasn’t given out more details regarding his plan for creating a ”Starbase” City. However, Cameron County Judge Eddie Treviño confirmed being aware of Musk’s interest in incorporating Boca Chica Village, which is the town in Texas where SpaceX is building its deep-space rocket.

Treviño recently said the following in a statement:

“If SpaceX and Elon Musk would like to pursue down this path, they must abide by all state incorporation statutes. Cameron County will process any appropriate petitions in conformity with applicable law.”

Boca Chica Village’s population is a little over twenty-four people, which doesn’t make it a ”city” at all. However, Musk also revealed that ”Starbase” will go far beyond Chica Village, implying that at least another town will be incorporated.

We will have to see how Musk’s venture into making a ”Starbase” City turns out.