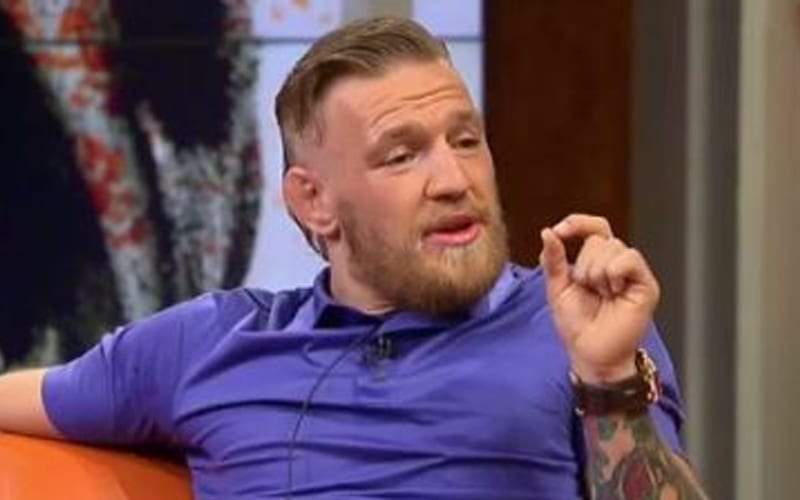 UFC Star Conor McGregor still has unfinished business with Dustin Poirier. It seems likely that the two will clash again this year, marking the third time they will face each other.

McGregor took to Twitter and revealed how he will beat Poirier’s offence. McGregor said that he will be sure to check the leg kicks next time.

McGregor lost to Poirier by knockout in the second round at UFC 257 on January 23. However McGregor is determined to defeat Poirier in their rematch by being prepared to counter Poirier’s hard-hitting calf kicks which ultimately led to McGregor’s loss last time.

McGregor defeated Poirier by knockout in the first round in a featherweight contest back in 2014. So both competitors have one win over the other. We will have to see who will win the third match between the two.