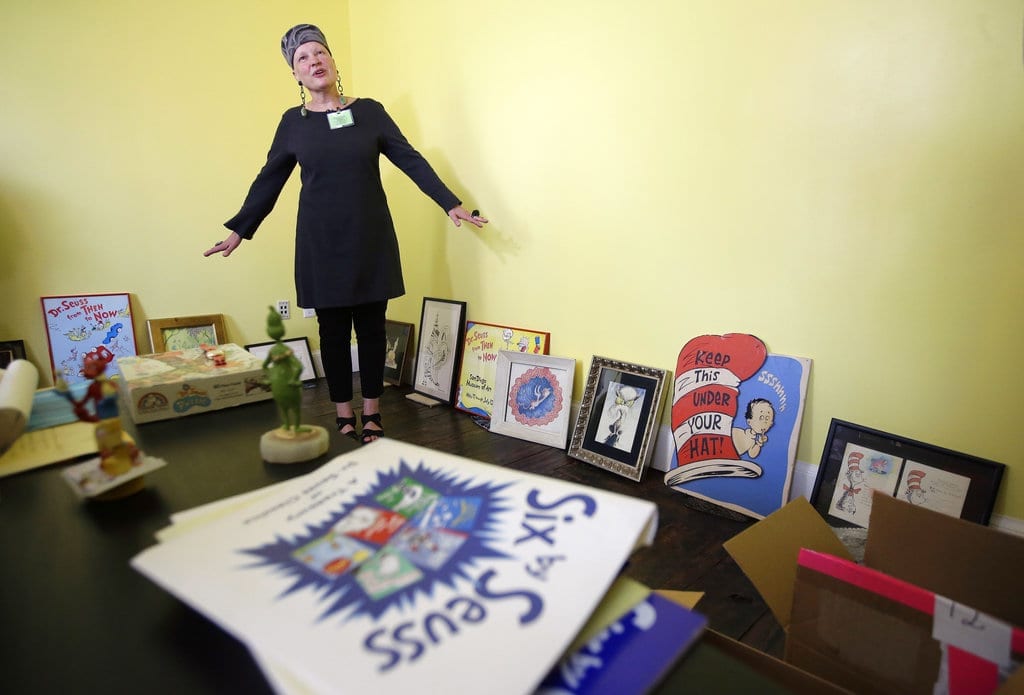 Legendary children’s writer Dr. Seuss wrote almost forty books during his time was a writer. As reported earlier, six of his books will no longer be printed by Dr. Seuss Enterprises. over racist and white supremacy undertones.

Now it seems one of his stepdaughters doesn’t want the books to be removed at all. Leagrey Dimond told TMZ that the books shouldn’t be censored or taken away from public viewing. Diamond gave the suggestion that a disclaimer should be added to the six books instead.

This is a common practice for media companies for questionable or outdated books that have racist undertones or depictions. She admitted that some of Seuss’ earlier works indeed had racist depictions but his legacy shouldn’t hinge on only just that as Dr. Seuss eventually changed for the better.

Diamond then claimed that Dr. Seuss, later on, regretted some of his earlier works, which included comic strips and political cartoons made around the time of World War II. It featured outright racist drawings of African and Asian people.

She ended it by saying that Dr. Seuss Enterprises never personally knew Dr. Seuss and that is a problem. We will have to see whether the ban on the six books will be taken back.