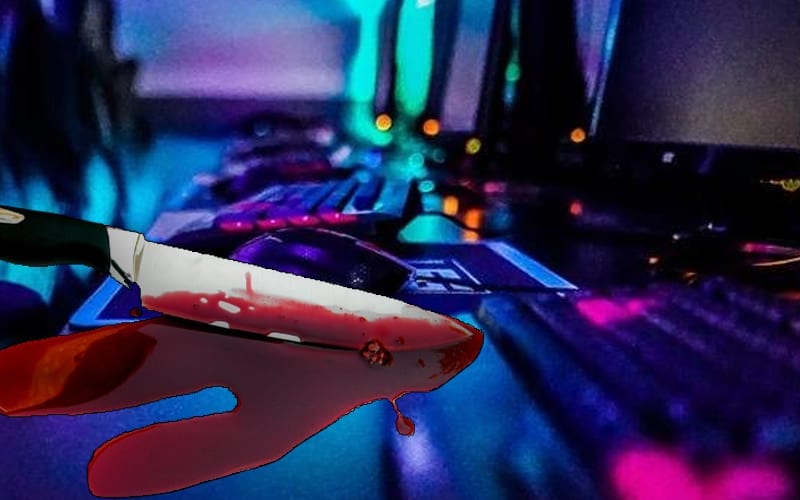 eSports is a serious business for a lot of players, but this is a grim story.

Buzzfeed Brazil reports that a Brazilian eSports player named Guilherme Alves Costa, best known for Call of Duty: Mobile, has been arrested for allegedly stabbing a rival gamer to death.

Guilherme Alves Costa, an 18-year-old resident of Sao Paulo, admitted to killing 19-year-old Ingrid Oliveira Bueno da Silva. The stabbing took place in his home. She was present for a competition tournament they were playing. Other gamers immediately alerted authorities about the killing, sharing graphic videos of her dead body through WhatsApp.

“You’re thinking it’s ink or that it’s edited or something, but it’s not. I really killed her, got it? I’ve got a book, too. I asked some people to share it. I hope you read it. It contains some truths.”

The book is a 52-page explanation of why he committed the murder. He blamed a lack of direction in his life and being tired of life, among other things. He also blamed his inability to connect with others.

Alves Costa initially said he was going to take his own life, but his brother convinced him not to. Police asked him why he committed the murder, and he provided a heartless reply: “Because I wanted to. … I know the seriousness of this situation.”

We will have more details on this tragic case if they are made available.