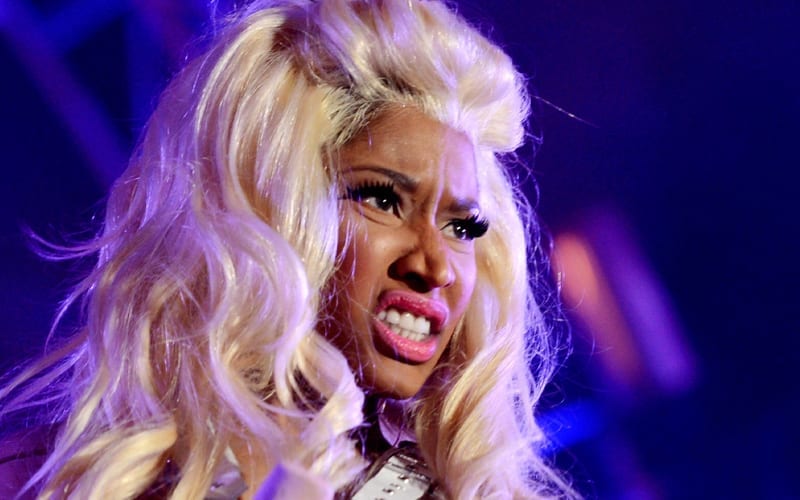 Nicki Minaj’s fans are very protective and passionate about their Queen. Some of her die-hard fans, often called The Barbs, recently found a new target in Claudia Jordan.

Jordan reportedly said that she felt bad for Nicki Minaj while she was dating Meek Mill. This was after an verbal tirade over fans taking photos of the couple while out at a restaurant.

While speaking about this story, Claudia Jordan referred to Nicki Minaj as: “the biggest rapper of all time, at the time.” That second part where Jordan said: “at the time” rubbed The Barbs the wrong way, and they took fire.

Nicki Minaj’s fans then flooded Claudia Jordan’s mentions with nasty messages, some containing death threats. It was quite a sudden outburst as Nicki’s stans went on the attack.

Jordan explained in a video, which you can see below, that she doesn’t do things subtly. There was no slight shade on Nicki Minaj by her comments at all. She went on to say, “So you give a compliment…they mad cause you didn’t phrase it the way THEY would in YOUR convo? Get ALL the way the f*ck outta here kids.”

We’ll have to see who causes The Barbs to come to their Queen’s defense next.