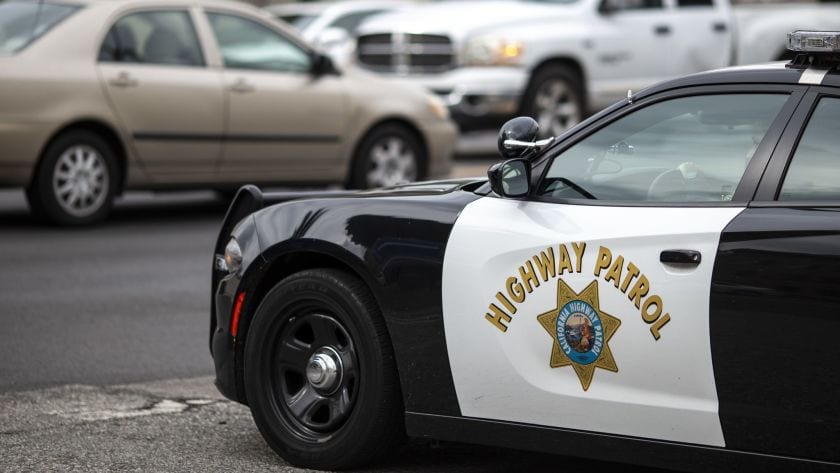 Ever since George Floyd’s unfortunate demise at the hands of a police officer in May of last year, there has been a rise in hatred towards police officers in general. Now it seems a case which bears a resemblance to Floyd’s reportedly took place.

According to a report by CNN, a man recently filed a wrongful death claim against the Antioch Police Department. In the suit, it was alleged that their 30-year-old son lost his life after officers kneeled on his neck for close to five minutes.

The incident was said to have taken place on Dec. 23, 2020, when Navy veteran Angelo Quinto started having a huge mental problem. As stated by the attorney for the family, the sister of Quinto Isabella Collins called the police as she was worried about her brother doing bodily harm to their mother as he had a history of anxiety, depression, and paranoia

When the authorities arrived at the scene, they found Quinto in his mother’s arms. The family alleged that the officers did not even try to understand the situation at that time and immediately caught hold of Quinto, pinning and restraining him to the ground.

During the incident, Quinto became unconscious and was immediately transferred to a hospital, where he passed away three days later.

Here is what the family’s lawyer, John L. Burris, had to say regarding the incident:

“Police came and snatched him from his mom, He said ‘please don’t kill me,’ and officers said ‘We’re not going to do that,’ and yet they did.”

“These Antioch police officers had already handcuffed Angelo but did not stop their assault on the young man,”

“[They] inexplicably began using the ‘George Floyd’ technique of placing a knee on the back and side of his neck, ignoring Mr. Quinto pleas of ‘please don’t kill me.’”

Currently, the Antioch Police Department hasn’t released any statement regarding the incident. We will keep you updated on this ongoing story.