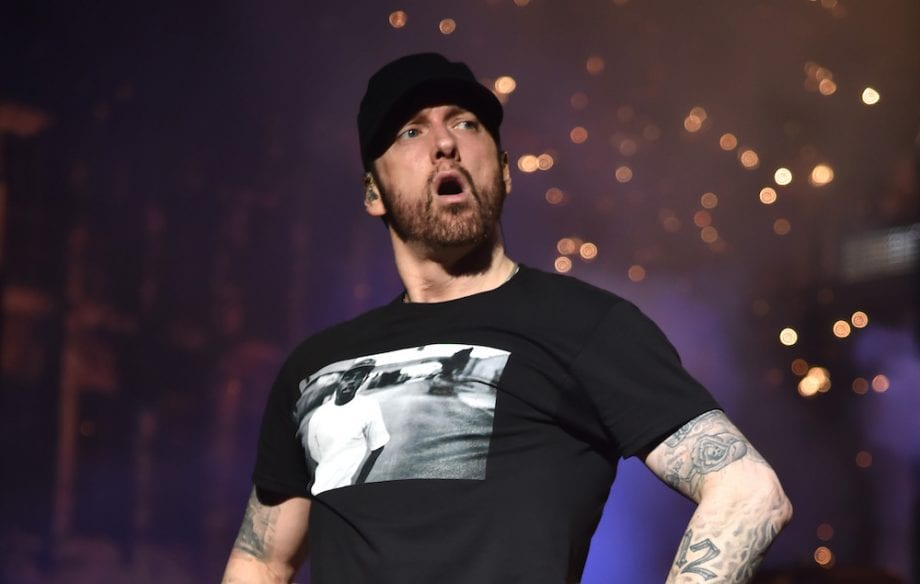 Eminem remains one of the most popular and successful rappers the music industry has ever seen. He also has a penchant for releasing diss tracks, which take shot at his peers and other people. It seems some of his tracks have garnered the ire of fans.

People from TikTok have tried to get Eminem ”cancelled” through a social media campaign after the rapper’s diss tracks against various celebrities offended them.

In his recent albums, Eminem has taken shots at Machine Gun Kelly and Snoop Dogg and he also released diss tracks that targeted Nick Cannon. Eminem also made a public apology to Rihanna for targeting her lyrics recently.

“If Eminem dropped slim shady LP in 2020, he will legit be cancelled by everyone,”

After people wanted Eminem ‘cancelled’ on Tiktok, fans of the rapper came to his defense and said:

“Eminem? cancelled on [TikTok]??? he can literally buy the whole platform sit down. [sic]”

Eminem also recently announced the release of remastered videos for his ”The Eminem Show” album and is also expected to be on new Dr. Dre music that will be dropping soon.

As of this writing, Eminem has yet to respond to these “Tik Tokers” and he probably never will.