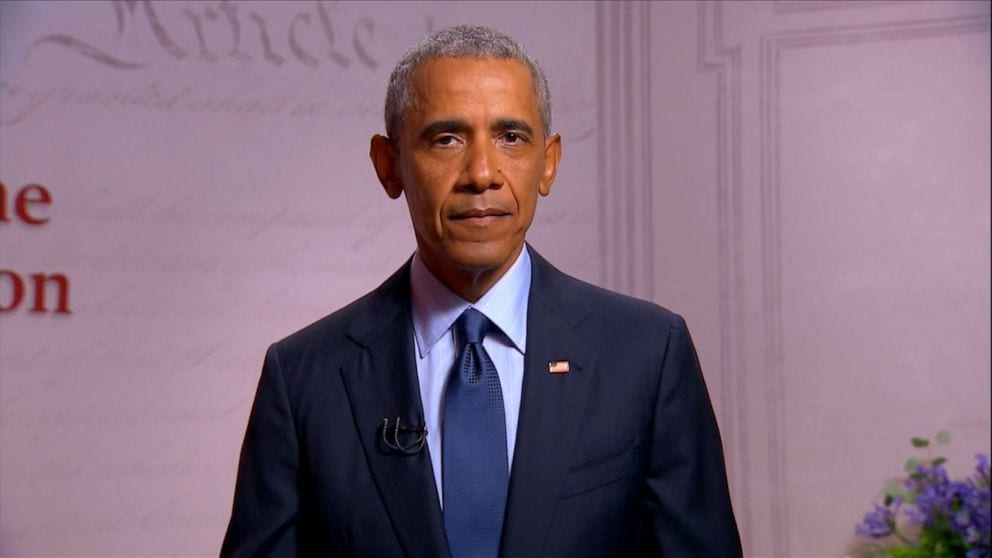 Barack Obama is a former President of The United States and had very humble beginnings growing up.

While speaking on “Renegades: Born in the USA with Bruce Springsteen,” Barack Obama recalled an interesting incident that took place with a fellow classmate that resulted in him hitting the classmate square in the face.

Obama stated that the classmate was a friend of his in school, with whom he used to play basketball with. One time he had a fight with the friend, who then used a racial slur on him that was not the n-word.

Due to this, Obama punched him square in the face and broke his nose. Obama believed that his friend didn’t know the true meaning behind the word and only used to hurt him.

Obama then said his friend asked him why he did that, to which Obama simply said: “Don’t ever call me something like that.”

It seems Barack Obama certainly know how to stand up for himself even from an early age.