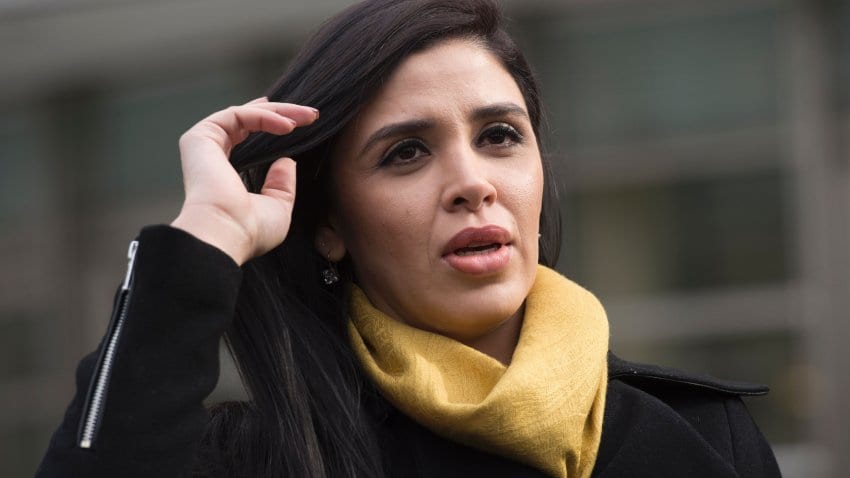 Mexican drug lord Joaquin ‘El Chapo’ Guzman Loera made the news a couple of years ago when he was sentenced to life imprisonment and an additional thirty years.

The drug lord pleaded guilty to engaging in a continuing criminal enterprise, conspiracy to launder narcotics proceeds, international distribution of cocaine, heroin, marijuana and other drugs and use of firearms.

Now it seems his wife was recently arrested as well. El Chapo’s wife Emma Coronel Aispuro was arrested by police officers on Monday at Dulles International Airport. She is currently facing charges of participating in a conspiracy to distribute cocaine, methamphetamine, heroin and marijuana for importation to the U.S.

It was also claimed by the police that Aispuro also concocted a plan with other people in order to help El Chapo make his July 11, 2015 prison escape in Mexico.

They helped him once again when El Chapo was caught by the police. We will keep you updated on this ongoing story.