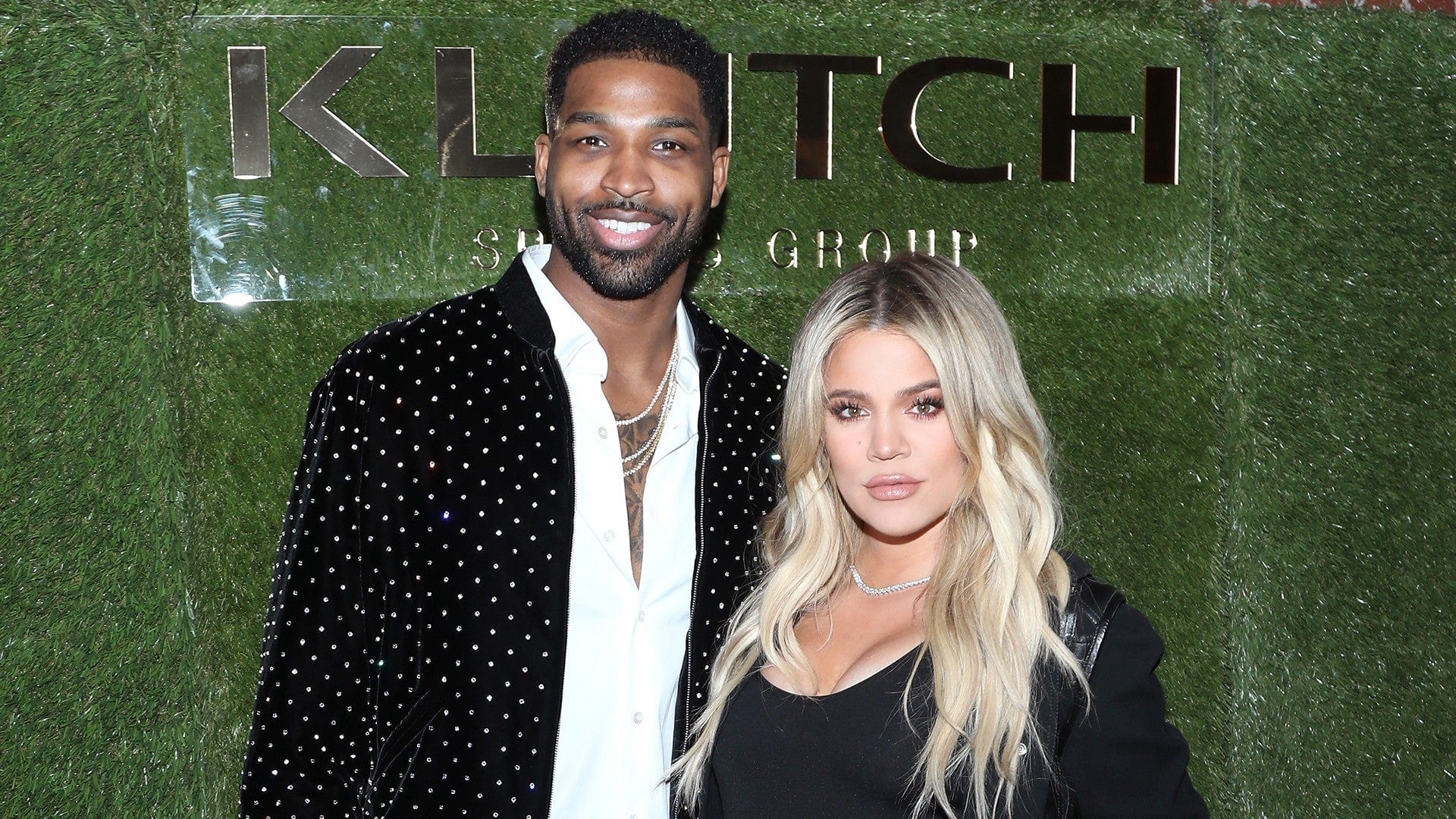 ‘Keeping Up With The Kardashians’ star Khloe Kardashian was in the news recently after rumors spread that she is engaged to long-time boyfriend Tristan Thompson after a recent photo on social media.

In a recent Instagram photo, Kardashian was seen wearing a huge diamond ring on her left hand, which led many fans to believe she is actually engaged. However, it seems that is not the case at all.

According to a report by Page Six, they were told by sources that Kardashian had the ring for quite a long time. In fact, it was the very same ring that she wore during an outing in Boston last year.

E! personality Morgan Stewart commented “ARE THEY” in response to Khloé’s announcement of the Good American’s new shoes release. Due to this fans began to wonder even more if she was engaged.

Kardashian gave a prompt reply, quashing all rumors in the process.

“My reply was to the question ‘are they’? My reply is “Yep they are”…Meaning yes the shoes are dropping on 2.25.”

Despite all his, Kardashian certainly made a lot of people look at her ad, which might have been Kardashian’s intention, to begin with.