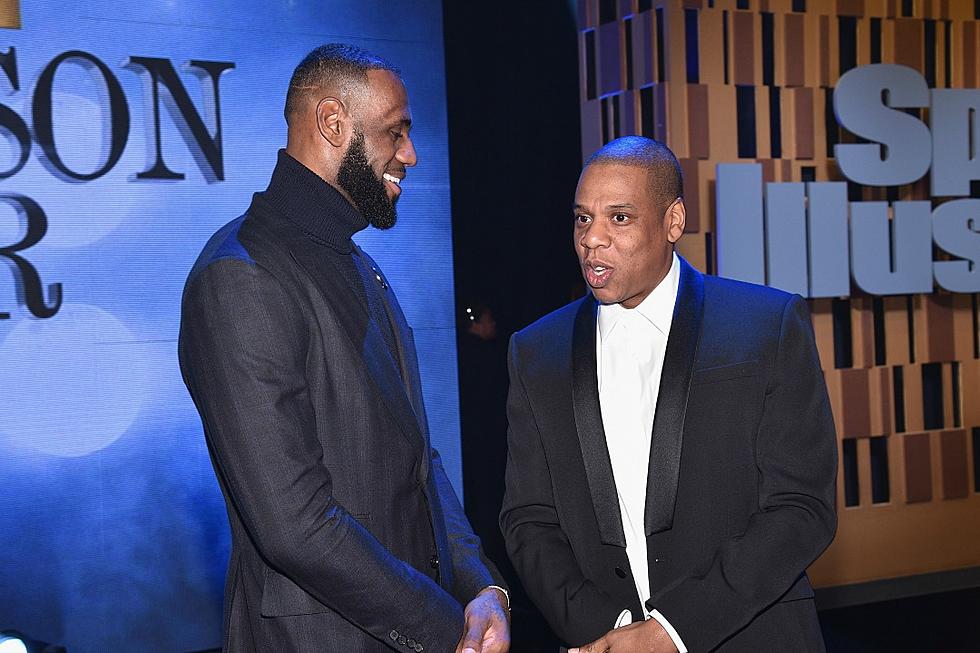 Earlier this week, music legend Jay-Z sold off half of his Ace Of Spades shares to LVMH’s Moët Hennessy Louis Vuitton SE. This is certainly a huge move and it seems a basketball legend is happy for the music mogul’s Hennessy partnership.

LeBron James recently took to his Instagram and gave a massive salute to Jay-Z on his Hennessy venture in a great one. In his Instagram post, James uploaded a picture of Jay-Z and in the caption, he referenced the lyrics of JAY-Z’s 2009 song “On To The Next One.”

James made special reference to going from luxury champagne Cristal to Armand de Brignac for the culture.

“Congrats my brother!!!! Keep showing the way! You took the risk, now you are literally cashing in on the reward!!! YESSIR! Another Win for the Good Guys.. Use to drink Cristal them fu**as racist/Move to them GOLD bottles on to the Spades sh*t! ♠️♠️♠️♠️♠️♠️♠️♠️  photos taking by the great @ravieb #BlackExcellence”

James wasn’t the only one who was ecstatic over Jay-Z’s massive move as Diddy also congratulated Jay-Z on Instagram.

We certainly hope Jay-Z’s new venture pays off in dividends, as his fans and peers would certainly be delighted to see him succeed.